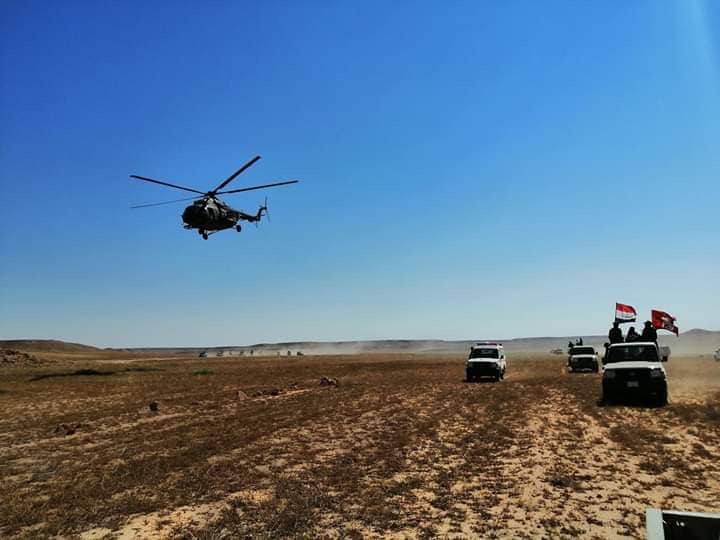 Qasim Muslieh, commander of the operation, said that the operation is launched by four brigades (13th, 17-19th) and with support of secretary of Hashad Sha’abi organization.
According to the information, ISIS terrorists stay in difficult terrains and supported from outside Iraq.
He added, After a two day surveillance mission with help of the army planes, we spotted some military targets.