The peace agreement between US and Taliban will be signed tomorrow 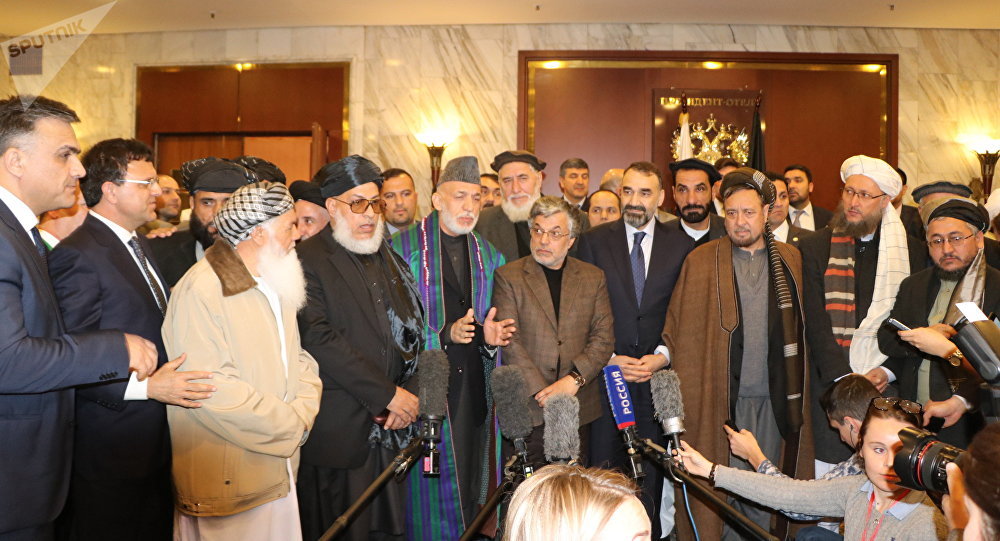 ISWNews Analysis Group: According to the Taliban political office statement, the US and Taliban peace agreement will be signed tomorrow in capital of Qatar in presence of foreign officials.

According to the Taliban political office statement in Qatar, the ceremony of agreement with US will be held tomorrow in the Sheraton Hotel in Doha, with presence of foreign ministers and agents of 30 countries and international organizations.