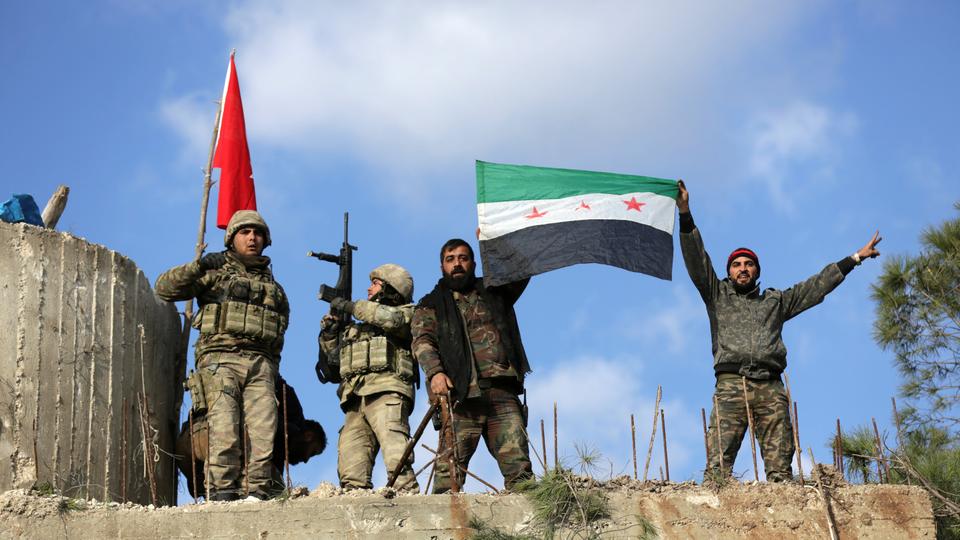 He talked about attacks to Syrian targets as before: So far in this operation 2122 Assad regime soldiers were killed, one drone, eight helicopters, 103 tanks, 72 cannons, howitzer and Katyusha and three air defense systems were destroyed. Turkey’s only goal is to target Assad regime’s soldiers who targeted our units in Idlib, to defend our rights.
Our expectations from Russia is to use its strength to stop Assad regime attacks and retreat to behind borders mentioned in Sochi agreement. Our goal is to stop Syrian people massacre by Assad regime and confront the new wave of immigration.