Russian Defense Ministry: Accusations of west against Syria are false 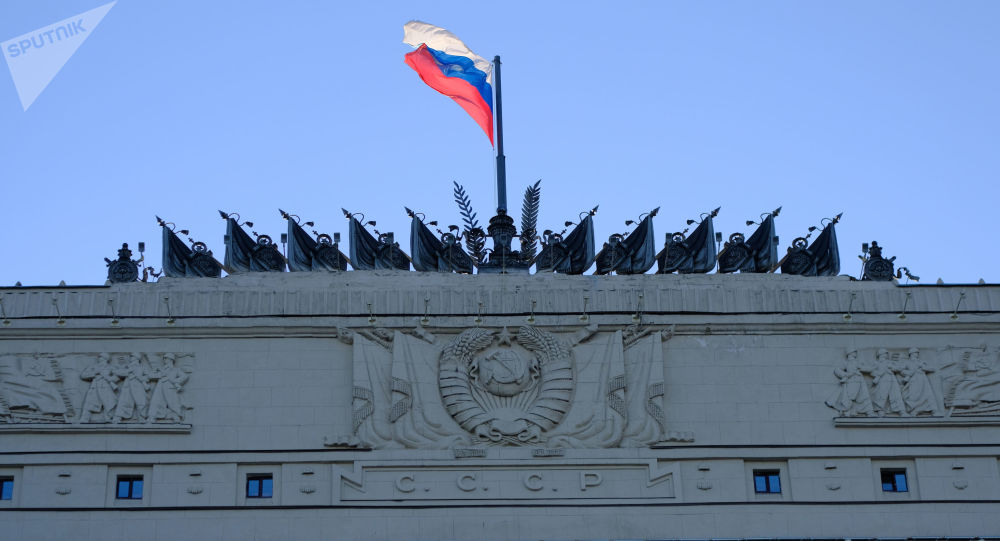 ISWNews Analysis Group: The Russian Defense Ministry issued a statement regarding to accusations of west against Syria and Idlib battles.

The summary of the statement:
– The Syrian army operation in Idlib is in the framework of implementation of the Sochi agreement and the accusation of widespread violation of human rights is not true.
– Accusations of west against the Syrian government including war crimes, humanitarian disaster and displacement of millions in Idlib are false.
– The UN and western countries never accentuate for the infringements of Turkey and the terrorist groups backed by it, in Sochi agreement in 2018.
– The groups of Tahrir Al Sham, the Turkistan Islamic Party and the Hurras al-Din should be expelled from the region and be separated from the moderate opponents.
– The accusations of west are raised in the situation that Syrian army has started an operation against terrorism and for confronting their attacks against the people, and this operation is in the frame of Sochi agreement terms for encounter toward terrorist groups.