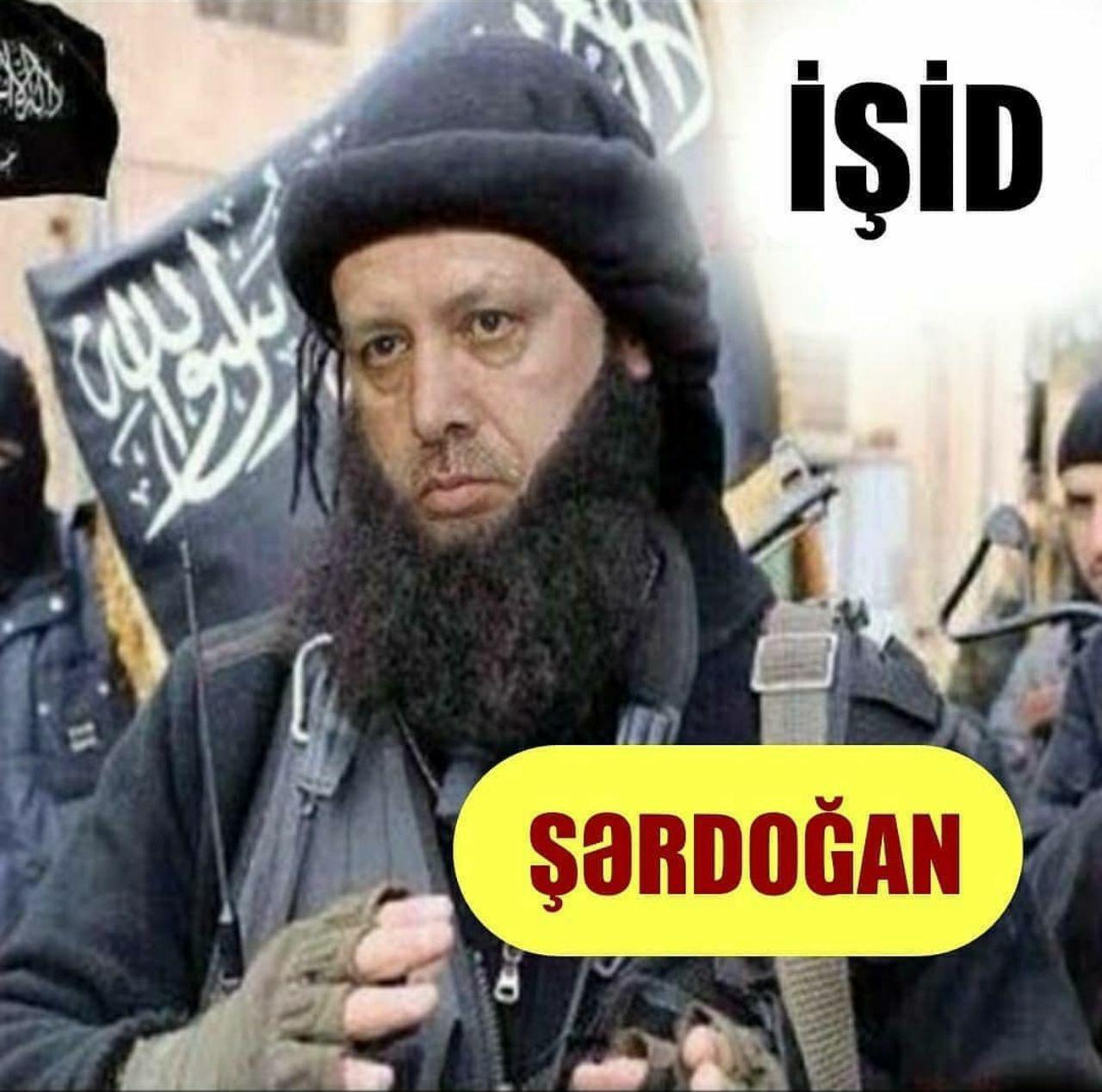 It is about 30 years since Azerbaijan is independent. The demographic of this country is a mixture of Russian, Iranian and Turkish.

The 85% majority are Shia whose idealogy were surpassed during the communist USSR era, makes this community a suitable field for Iran’s influence as heart of Shia in the world, while Azerbaijan’s economy entirely depends on Russia.

Turkey’s media power could influence Azerbaijan’s culture significantly, in addition both countries share same alphabet. However Russian language is still widely used in former Soviet republics. Lack of knowing Persian and Arabic deprived Azeris from first hand news regarding the region, and they get the news from Russian media firstly and Iranian missionaries secondly.

Around year 2016, Salafis increasing disrespects to Shia sanctities in Syria was widely reflected in Iran’s media. The concept of shrine’s defenders and funeral of martyrs of war with terrorism influenced public opinion of Iran severely confronting Turkey as the support of terrorists. This infiltrated republic of Azerbaijan slowly and following Russia engagement in Syria, Russian media also started to endorse the atmosphere and warriors of resistance axis were highly glorified among Azeris but due to Erdogan’s anti-Zionist stances ten years ago, he still had a slight popularity among them.

Erdogan’s assault to Syria in operations Euphrates Shield and Olive Branch were justified somehow by Turkish media as operations against terrorism (PKK), however, it should be admitted that in despite of Turkey’s nationalism influence among Azeris, religious issues are Achilles tendon of Turkey’s cultural activities, since Azeri Shias do not accept Salafi idealogy.

By direct confrontation between Erdogan and Bashar Assad and martyrdom of several warriors of Hezbollah including Sayyid Ali Zanjani, Azerbaijan’s social media became full of hatred toward Turkey’s new Ottoman idealogies. In between, Ilham Aliyev’s message of condolences to Erdogan due to kill of several Turkish soldiers in Syria, made the gap between Azerbaijan’s people and government deeper.

Ban of mourning ceremony for martyr Qassem Soleimani in Baku’s mosques and arresting some Islamic figures, might result in important incidents in Azerbaijan. However, lack of a unique leader and influential figures, religious communities have weak stance in political views. They put more effort on cultural and religious activities.