Benny Gantz was commissioned to form the new cabinet 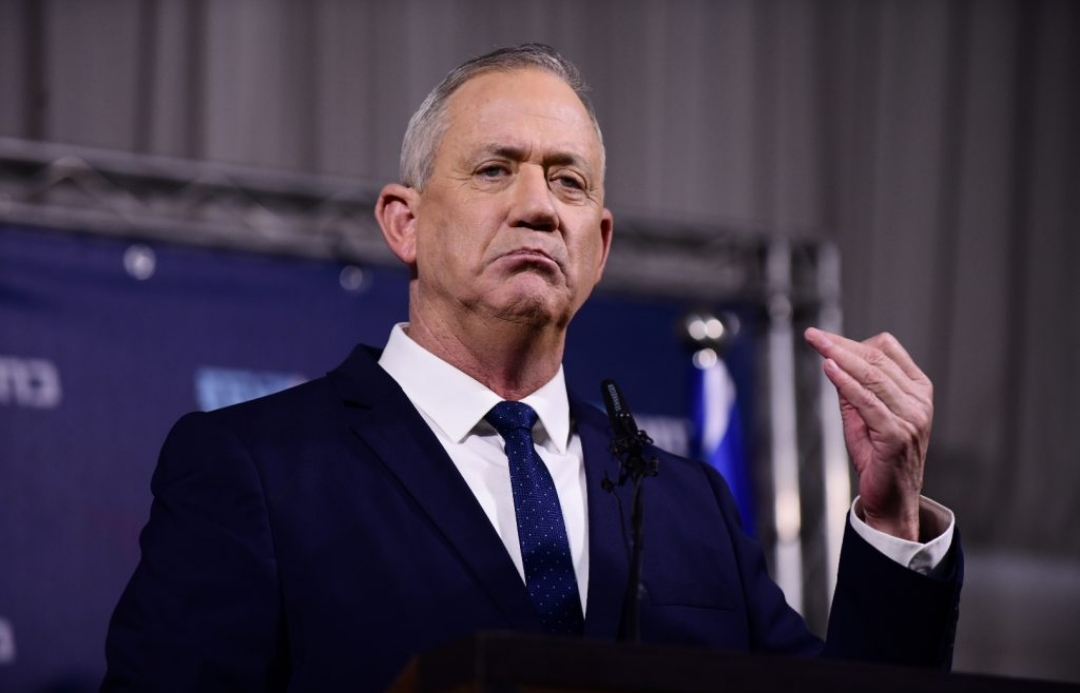 ISWNews Analysis Group: Reuven Rivlin the president of Zionist regime has announced of missioning Benny Gantz the White-Blue coalition leader to forming the new cabinet in this regime.

During today meeting between Zionist parties with the chief of this regime, 61 members of the Knesset demanded forming the future government by Gantz; and finally he was commissioned to form the government, an hour ago.
Despite this issue, Rivlin has emphasized on formation of the unity government because of the critical situation arising from outbreak of crona disease.
Before this, Netanyahu had suggested Benny Gantz to form an emergency unity government for six months and by his presidency, but Gantz had not responded to his suggestion.

According to Zionist regime law, the prime minister has 28 days to form the new cabinet, and if he fails, the second person must do this during 28 days.
This is the third round of the Zionist regime parliament election, and if Benny Gantz and Netanyahu be failed in forming the government, the election will be transfered to the fourth round.