Video: The operator of the rocket attacks to Americans in Iraq was identified! 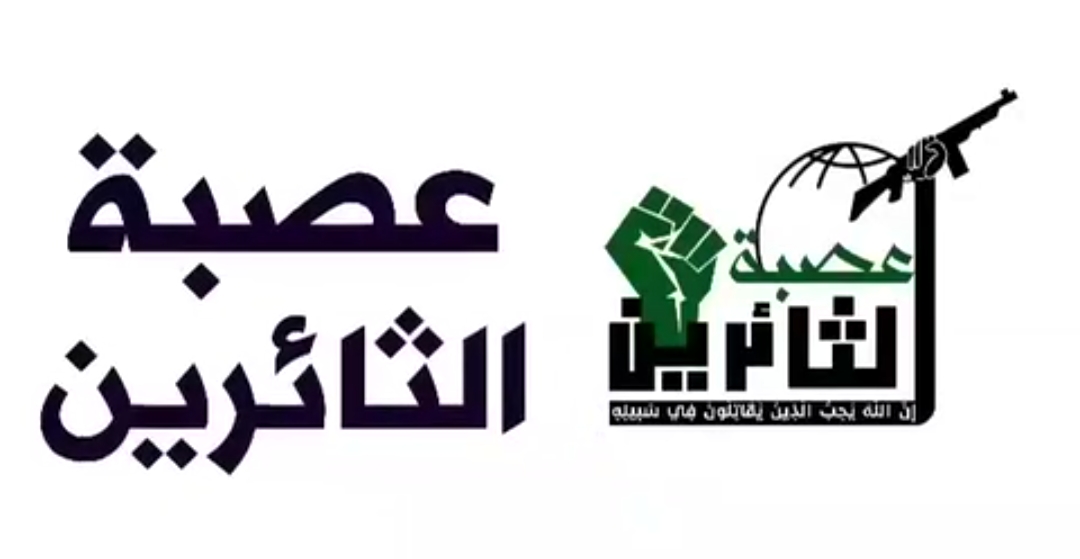 In a statement, this group took responsibility of recent attacks to US and foreign occupier forces in the Al Taji base; and also warned them and foreigners’s mercenaries that these attacks will be continued.

Being determined the operator of these attacks, will led to the US failure in accusing and attacking to resistance groups in Iraq such as Kataib Hezballah and so on; and after this, any attack to the resistance groups can cause their official response.
Also, Americans will be much more limited in responding to rocket attacks and operations so-called hit and run.