Libya: GNA launch a new operation with support of Turkey 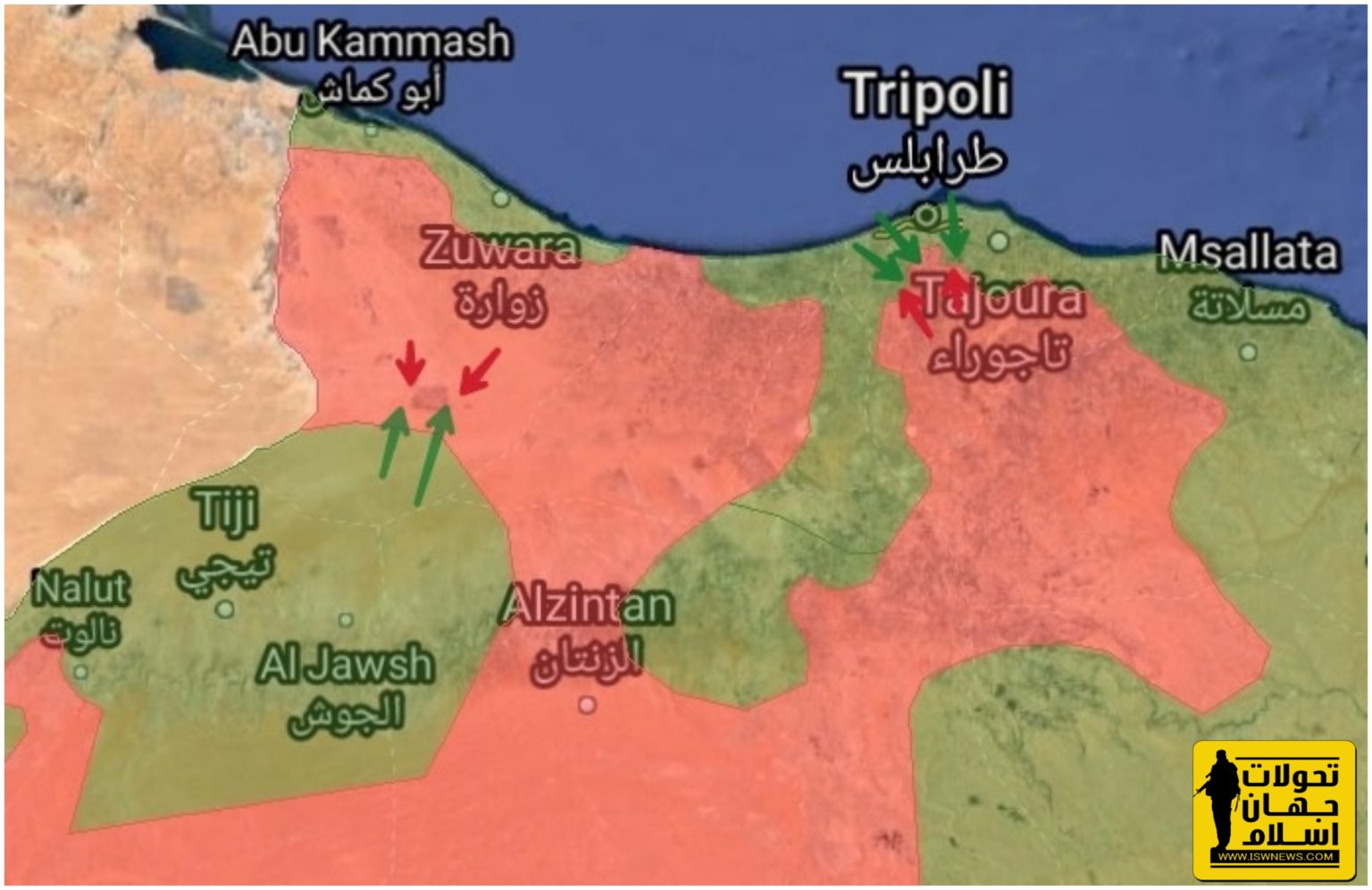 ISWNews Analysis Group: The Government of National Accord (GNA) have launched “Operation Peace Storm” against the Haftar forces (LNA) in south of Tripoli with support of Turkish Army.

A statement by the GNA said the operation was launched in response to LNA attacks on the residential areas and ceasefire violation in Libya.

In recent days, LNA forces commanded by General Haftar have carried out several attacks on Ain Zara prison, Mitiga Airport, and other areas in southern Tripoli, killing and wounding a number of GNA forces and their foreign supporters, as well as civilians.