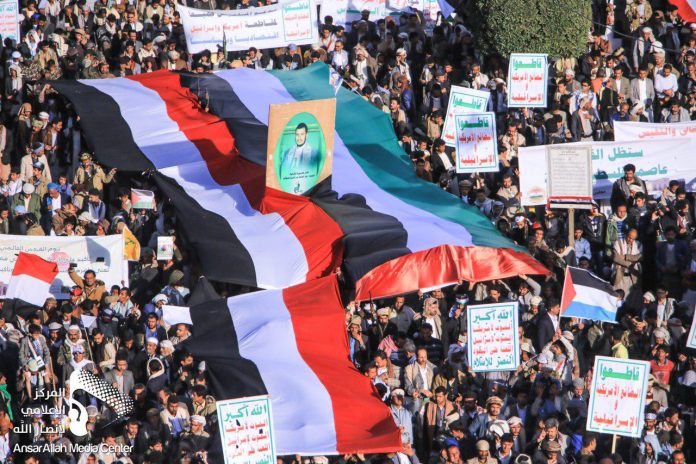 It is said in the statement: “We appreciate this plan which shows solidarity with Palestine nation and resistance.”
On the other hand, Hamas called this plan as Yemen nation’s deep responsibility toward ideal of Palestine. The movement demanded Saudi regime to release Hamas prisoners ASAP.

Sayyid Abdul-Malik Badreddin al-Houthi in his recent speech for the fifth anniversary of war against Yemen by Saudi-UAE coalition announced they are ready to exchange Hamas prisoners with a Saudi pilot and four officers.

Saudi Arabia has captured some of Hamas members since April 2019 and kept under severe torture. Among Palestinian prisoners is Dr. Muhammed al-Khidhri, a founder of the movement, who was representative of the movement in Saudi Arabia for 20 years and supervisor of collecting aids for Gaza strip.