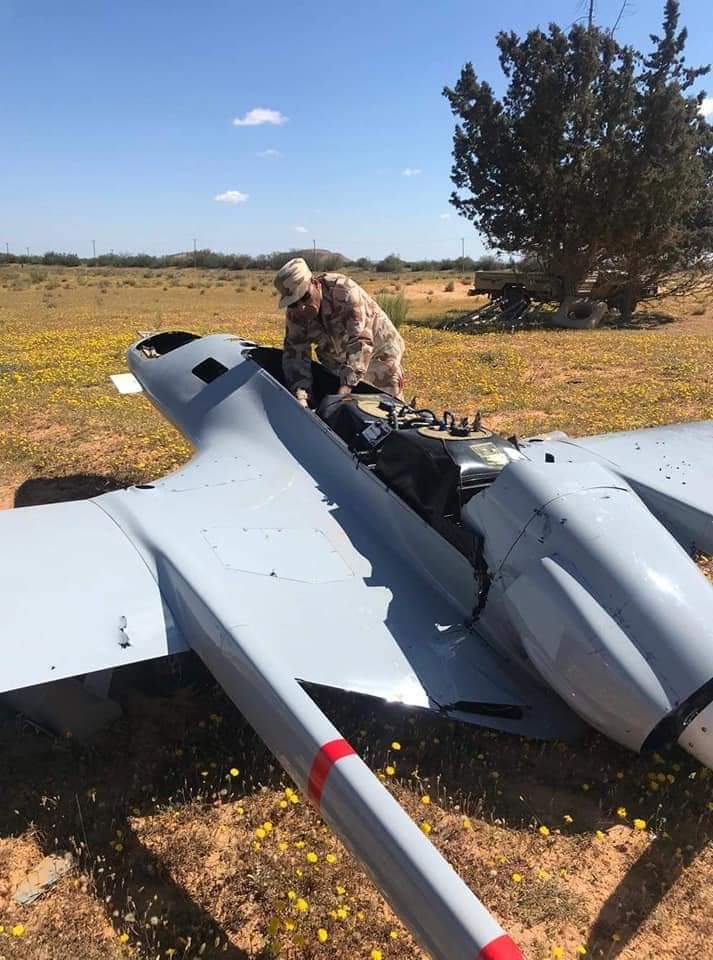 1. Sirte and Misrata:
– A Turkish army drone “Bayraktar” was shot down over southeast of Misrata. It is said to be Turkey’s eighth drone to be shot down by LNA.
– LNA and GNA engagement in Abu Qarin.
– GNA drone bombed LNA positions in Washka, west of Sirte.