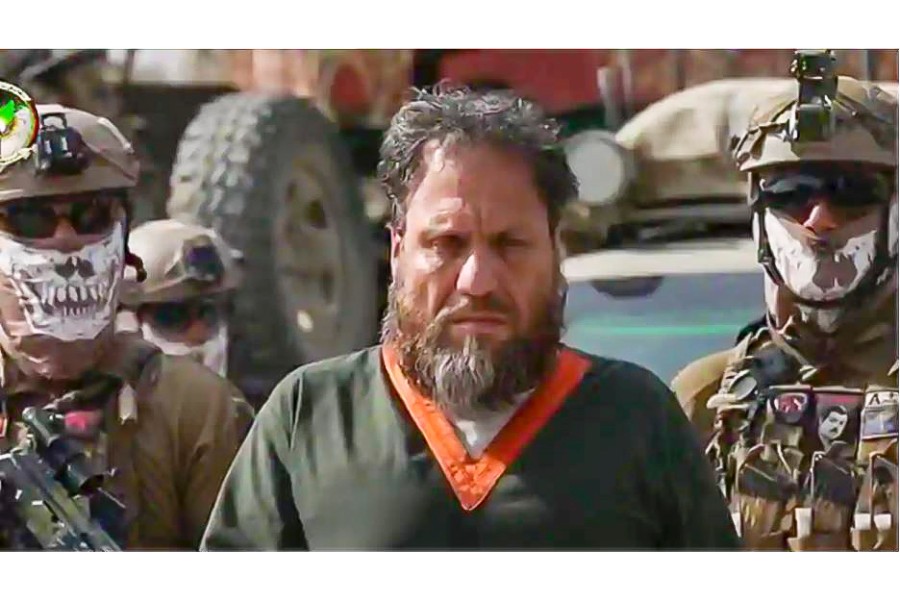 Abdullah Orakzai alias Aslam Farooqi was head of ISIS in Achin and Pishawar before. He is citizen of Pakistan and from Akhundzadegan village, Orakzai area.
Also Qari Zahed known as Mu’adh, the ISIS’s military chief in Afghanistan, and Saifullah known as Abu Talhah Pakistani, responsible for recruiting and supporting ISIS in Nangarhar were arrested.

ISIS in Afghanistan is consisted mainly of unhappy militias from other groups such as Taliban, Haqqani, Lashkar Taibah, etc.