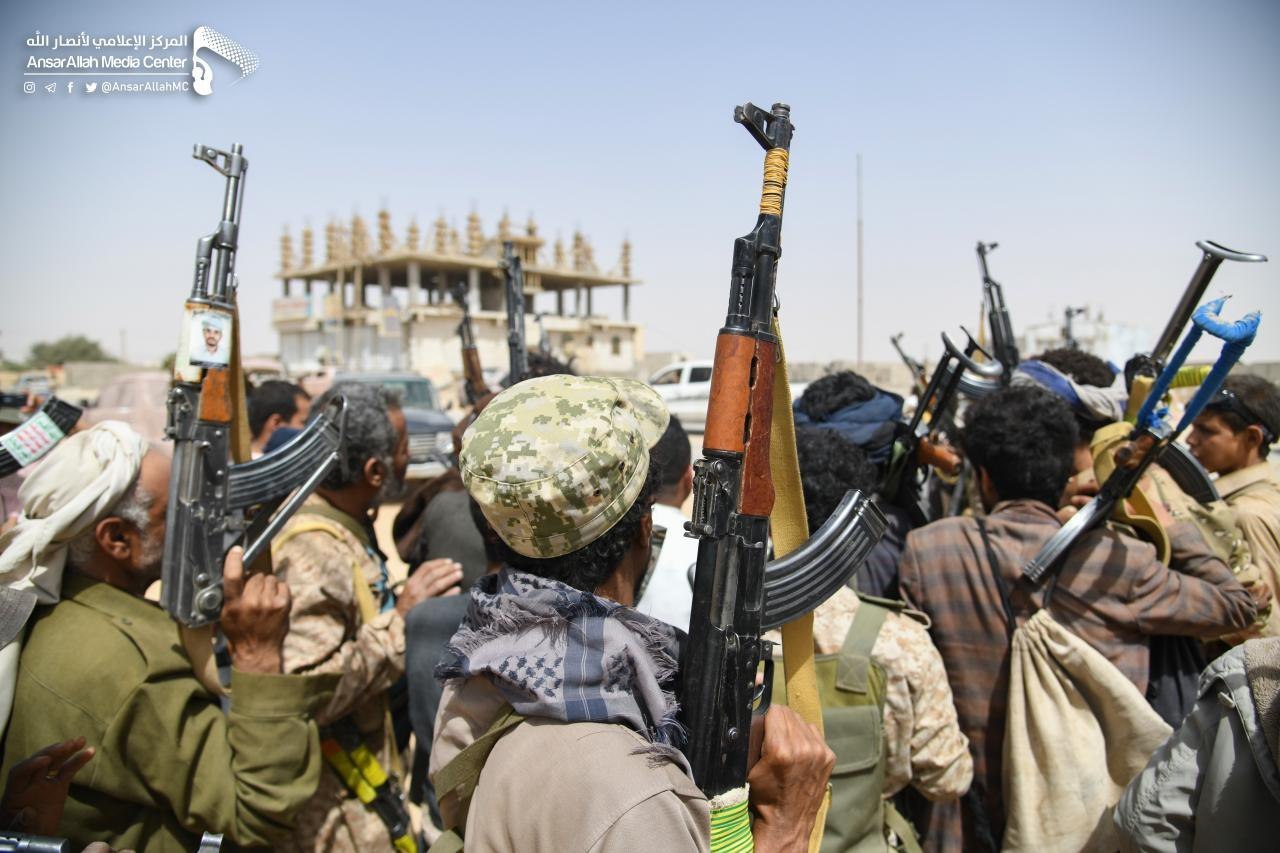 1. Al-Jawf:
– Ansar Allah could not stabilize its control over al-Khanjar base and there is possibility of retreating from heights overlooking al-Khanjar to Mahashima.
– Saudi coalition warbirds attacked districts Khab and Shaaf, Hazm and Bart al-Anan nine times.

2. Marib:
– Saudi coalition warbirds bombed districts Sarwah and Majzar 18 times.
– Saudi coalition attack to axis al-Aqsha’ and al-Barsh was unsuccessful; these areas are under Ansar Allah’s control.
– In despite of Mansoor Hadi continuous attacks in Hilan front, heights are still under control of Ansar Allah.

3. Yemeni armed forces spokesperson:
In the last seven days enemy’s warbirds performed 300 airstrikes to different provinces which resulted in martyrdom and injury of Yemenis.
Enemy’s attacks won’t be unanswered, our duty is to defend the people and nation.

5. Al Hudaydah:
– Saudi coalition forces violated the ceasefire 90 times in the past 24 hours.
– Due to airstrikes to district al-Hali, one person martyred and five injured.