Video: Roadside bomb Attack on a US convoy in Tikrit 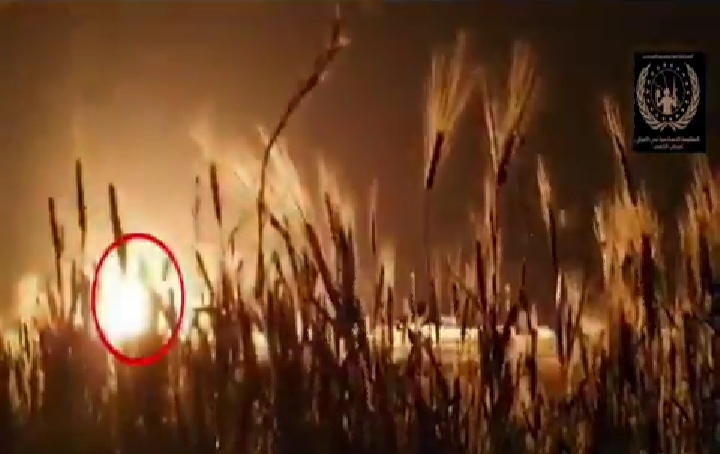 In this video, first a military vehicle is targeted, then the second explosion takes place after the forces gathered at the site of the attack….

The US officials have not commented on the attack nor released any details on casualties.