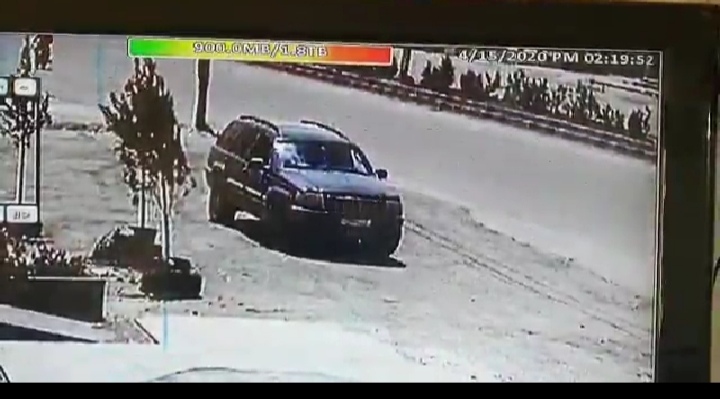 The video shows the targeting and destruction of a vehicle carrying Hezbollah forces in the “Jadida Yabus” area near the Lebanese-Syrian border.

Although the attack is said to be a warning from Israel to Hezbollah, it can be said that the reason for the failure of this operation was Hezbollah’s intelligence in detecting the attack and thwarting it, otherwise the Zionists are not afraid of assassinations.

It should be noted that two days ago, Zionist drones targeted a vehicle belonging to the resistance forces in the Jadida Yabus border area on the outskirts of Zabdani, north of Damascus.