Conflict between Emirati and Saudi forces in the south of Yemen 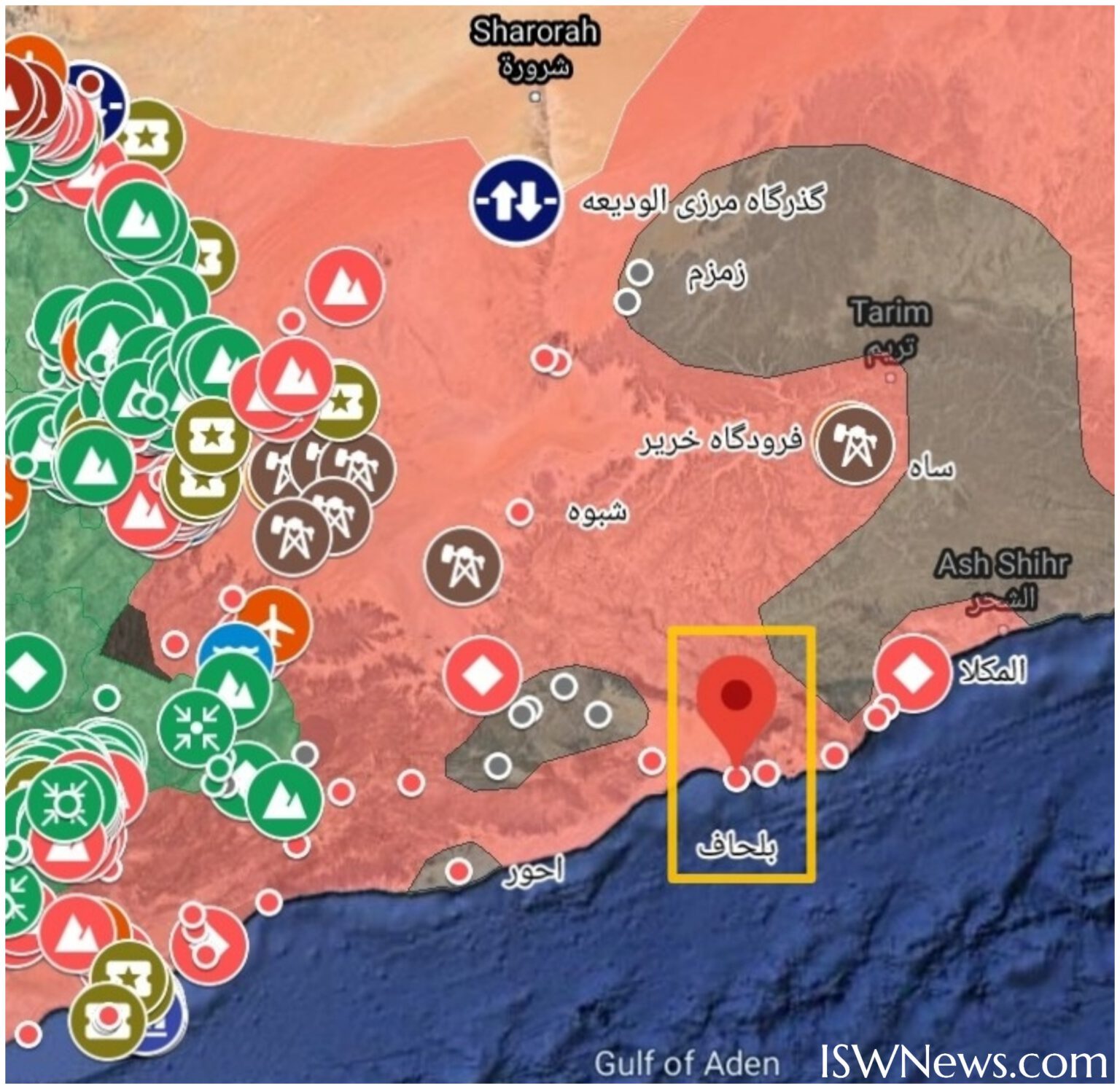 ISWNews Analysis Group: One of the Saudi forces in the gas establishment of Razoum district in the coastal region of Belhaaf, had clash with the UAE-led forces which led to further clashes.

During this clashes, one of the elite forces of al-Shabwaniah (UAE-led) is wounded and these clashes has been ended with Mansour Hadi’s forces intervention.
The media that are led by former government of Mansour Hadi, claim that these establishments have been turned into military camp by UAE.

Belhaaf is one of the important Yemeni economic places, that has oil and gas resources, and is said that has an annual export capacity up to 6.7 million tons of liquid gas by 2028. In addition, the Marib gas pipeline is been connected to this area.