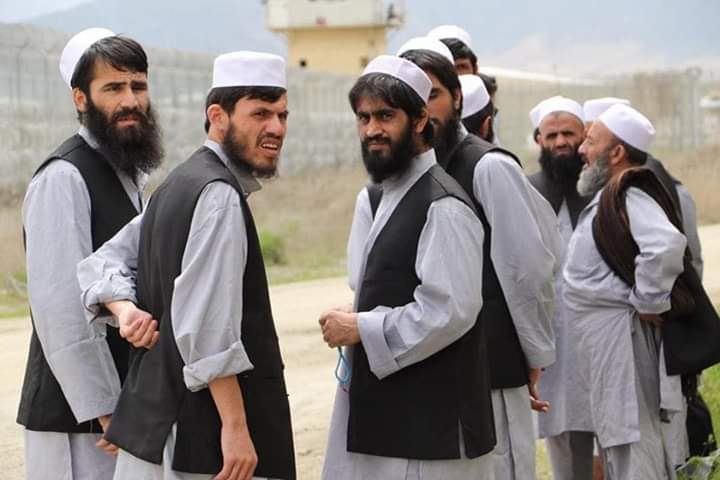 1. The Taliban rejected the request of Ashraf Ghani for ceasefire on Ramadan month because of he doesn’t give enough attention to Taliban-US agreement

2. Badghis
In result of Taliban’s attack against the checkpoint of security forces of Qala-e-Naw ,13 people from the popular movement forces were martyred.

3. The Ashraf Ghani government have freed 550 of Taliban’s prisoners so far. The national security council emphasized that the process of freeing the prisoners of Taliban will continue until freeing 1500 prisoners.

4. According to the ministry of interior of Ashraf Ghani government, in result of recent clashes between Taliban and security forces of Afghanistan 5 commander and 28 members of the Taliban in Faryab province and Kunduz have been killed.
Also according to the Ashraf Ghani’s ministery of defence announcement, 98 from the the security forces were killed in recent week and 7 injured, the situation for 10 of them is still unknown.