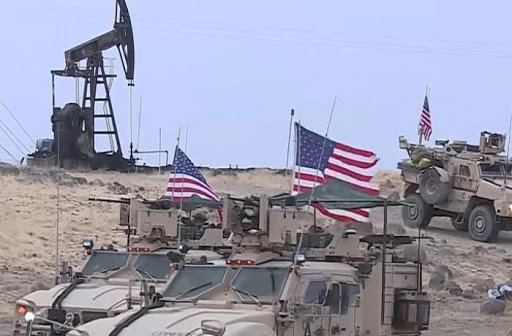 ISWNews Analysis Group: Media close to Syrian militants reported that USA assigned the most elite units of SDF to protect the oil well of north of Syria.

According to the information, US is using its proxies in Syria, i.e., Syrian Democratic Forces (SDF), is trying to save its influence in east of Euphrates river and exploiting Syria’s gas and oil reservoirs.

In recent weeks Americans activities increased near Raqqa city and hundreds of SDF are called to duty. Most probably these activities are following the increase in Russian and Syrian forces in east of Euphrates and USA tries to confront it using SDF forces.