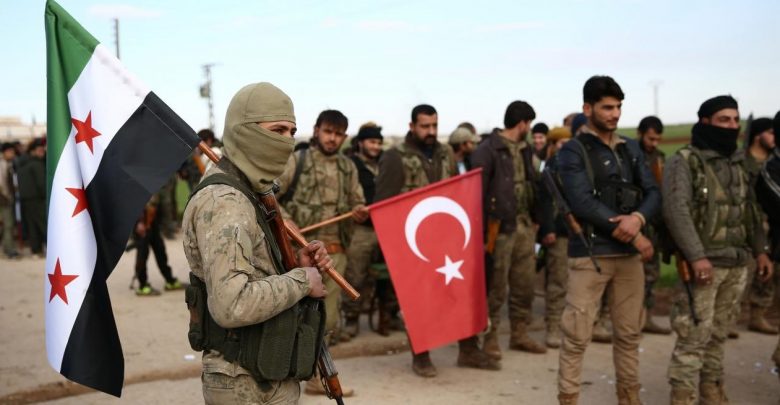 ISWNews Analysis Group: The Syrian Observatory for Human Rights stated on April 25 that Turkey has deployed a new batch of at least 2,100 Syrian militants in Libya.

The number of militants recently sent to Libya by the Turkish Intelligence and Airforce is estimated at at least 2,100. Also it’s said the death toll of Syrian militants in Libya raised to 223.

According to SOHR, the number of Syrians fighting for the Government of National Accord (GNA) in Libya is 7,400 and around 2,500 others are now preparing for news deployments.

Most of the militants are from the Ahrar al-Sharqiya, Jaish al-Sharqiya, and Sultan Murad divisions. It is said that among the Syrian groups that are supported by Turkey, the Faylaq al-Rahman group has refused to send troops to fight in Libya, and Turkey has cut off financial support to the group for the past two months.