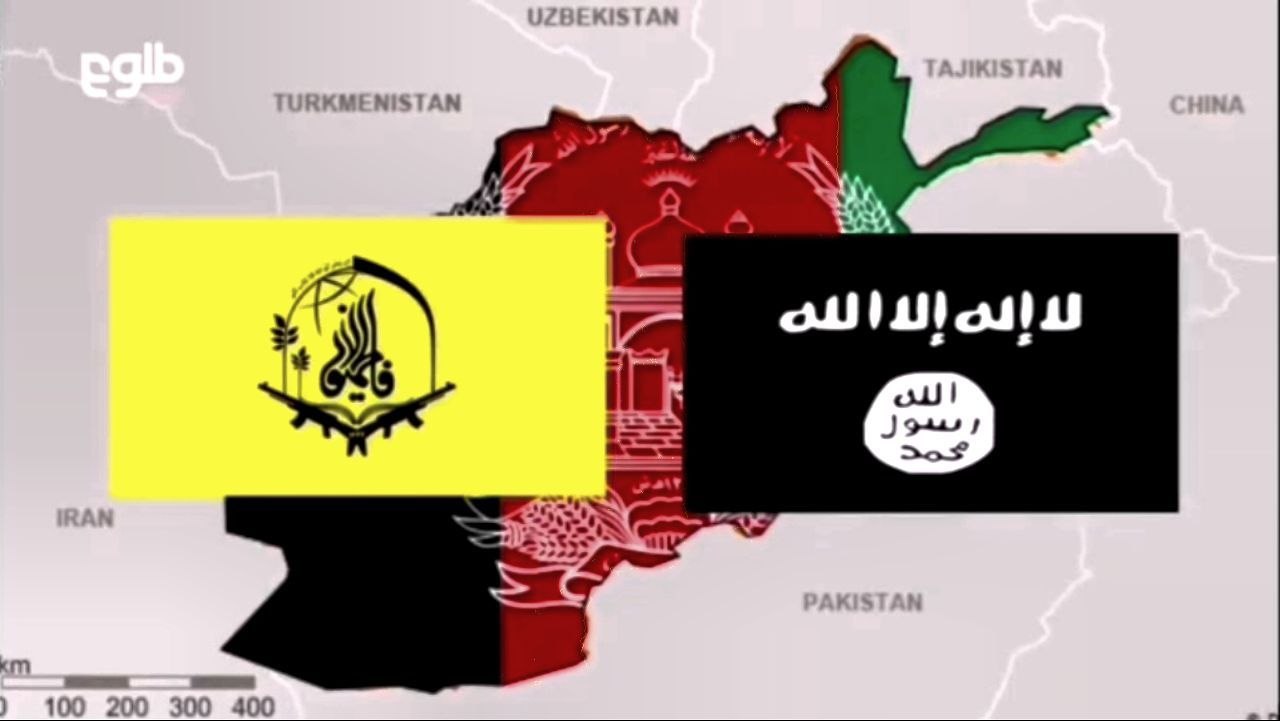 Recently two TV channels, Tolo News and 1TV Afghanistan said about insecurity and threat in Afghanistan by its neighbours specially Iran, by producing and showing a TV program and placing ISIS and Fatemiyoun flag beside each other and introducing them as terrorist.

This action has been condemned only by the hero people and Afghan free media, in the silence of officials and governmental institutions.

There are two important points in this regard:
– The ISIS and Fatemiyoun nature and these groups supporters, is clear for the people of Afghanistan and region.
ISIS has so far killed thousands of Afghan people and has done dozens of terrorist operation in Kabul and other cities, while the Fatemiyoun have not even a little activity in Afghanistan, but also have defeated ISIS in the Syria, besides the other Islamic resistance groups.

– How is the Fatemiyoun a threat for Afghanistan?
Such media that have been planned by England since 2002 and have been established by mercenary persons like Saad Mohseni in Afghanistan, surely have dangerous aims and plans for the Afghanistan future and the deep cultural and religious alliance with its neighbours, that attack on the Fatemiyoun is their first step…