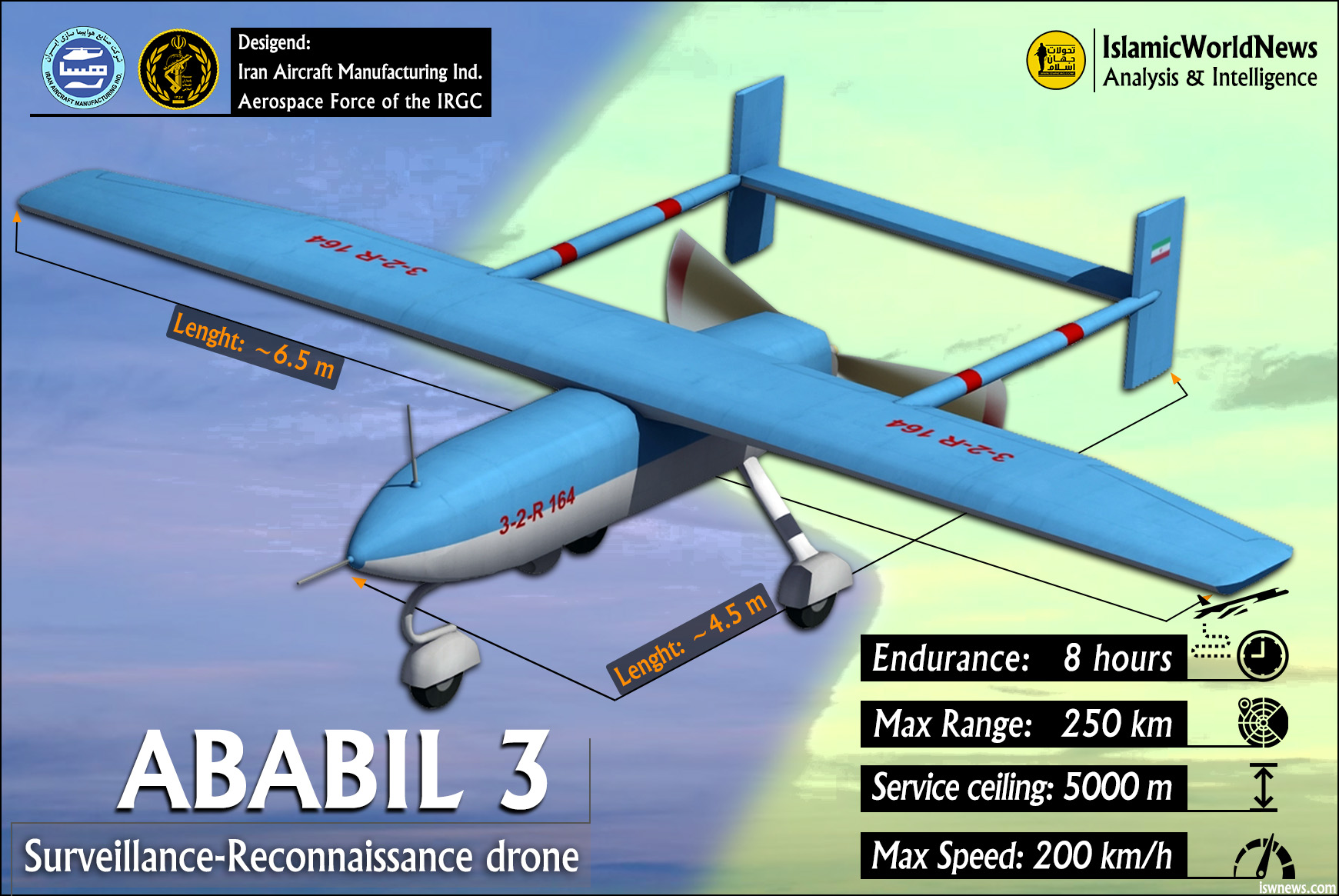 A famous operation performed by this drone was in April 2019, in which it flew over aircraft carrier USS Dwight D. Eisenhower in Persian Gulf and recording video which was published and had impact in the media around the world.