Latest Updates on Afghanistan, 3 May 2020 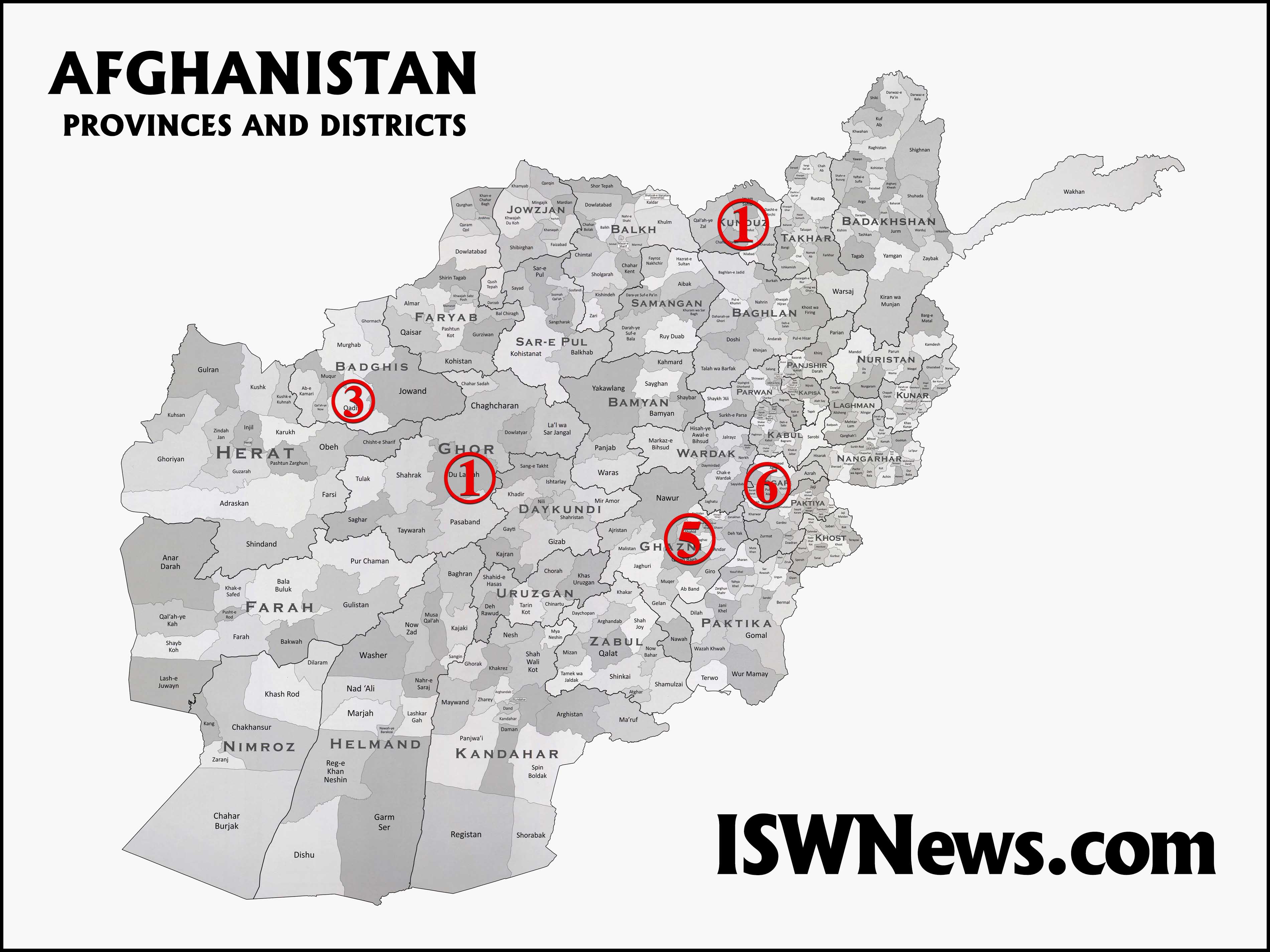 Latest news from the Afghan fronts and peace talks

2. Abdullah Abdullah:
The elders’ attempt and the negotiations for resolution of this political crisis continues. Some progress achieved in this process and according to the agreement the work on the details of the agreement still continues.

3. Badghis:
The Taliban exploded a Girls School in the Chap Ruda region in Qadis town.

4. The spokesman for interior ministry of Ashraf Ghani government:
Taliban from February 29 until now, performed more than 3000 attack against the positions of government forces.
During the security forces attack 11 of Taliban forces in Badakhshan, 5 in Ghor, 7 in Helmand, and 8 more in other provinces were killed.

5. Ghazni:
The police commander of Rashidan town was assassinated by Taliban in the road of Quaq Valley (of Jaghatu) to Ghazni.

6. Logar:
During the Taliban attack against security forces’ checkpoint in Baraki Barak town 4 were killed and 5 injured.