ISIS attack on Egyptian Army in the Sinai peninsula 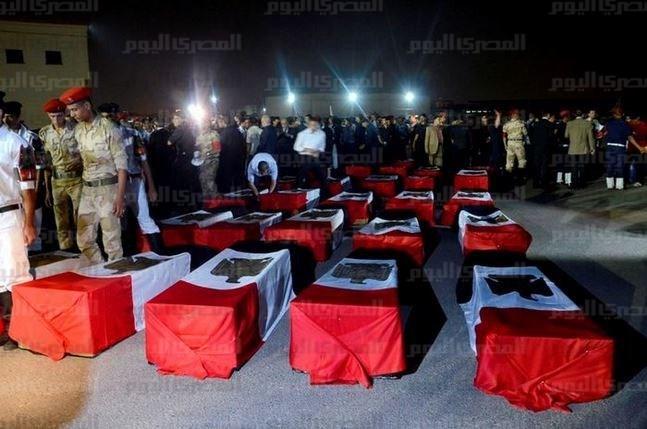 ISWNews Analysis Group: Egyptian ministry of interior announced in a statement that 18 of Egyptian soldiers have been killed in recent clashes in the Sinai peninsula.

In this statement, Egyptian Interior Ministry announced that in the recent clashes between Egyptian soldiers and ISIS affiliated terrorists in the suburb of Bir al-Abd city in the northern Sinai province, 18 of Egyptian soldiers have been killed.

It is worth mentioning that the Egyptian army in the recent days (April 29 and May 1) had been targeted by ISIS attacks that only in the attack of past two days, 10 of army soldiers had been killed by hand bomb exploding in the north of Sinai desert.

The terrorist group of ISIS has recently expanded its activities square in this region with the supporting of tribes and inhabitants of the Sinai peninsula.