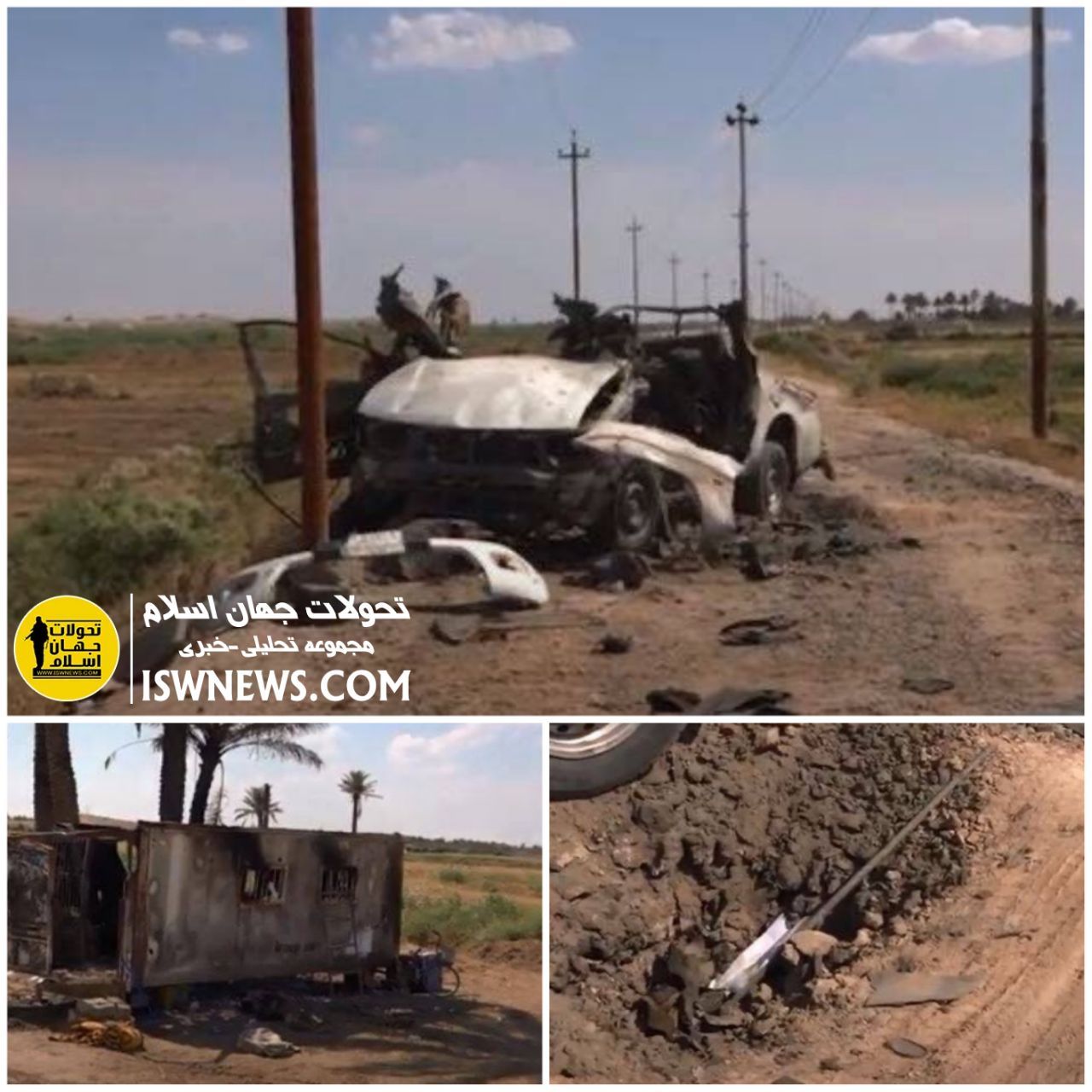 ISWNews Analysis Group: During Hash al-Shaabi forces security operation in the Salah al-Din province, the ISIS hideouts was discovered and destroyed. During this operation, 3 of ISIS members were killed.

The terrorist group of ISIS in the recent days, had martyred several members of Hasd al-Shaabi forces during attack on Makishifah region(in the north of Samarra).

Following the recent unrests, the Hashd al-Shaabi forces have set security-belt for maintaining the security of Imamain Shareefain holy shrines security in Samarra.