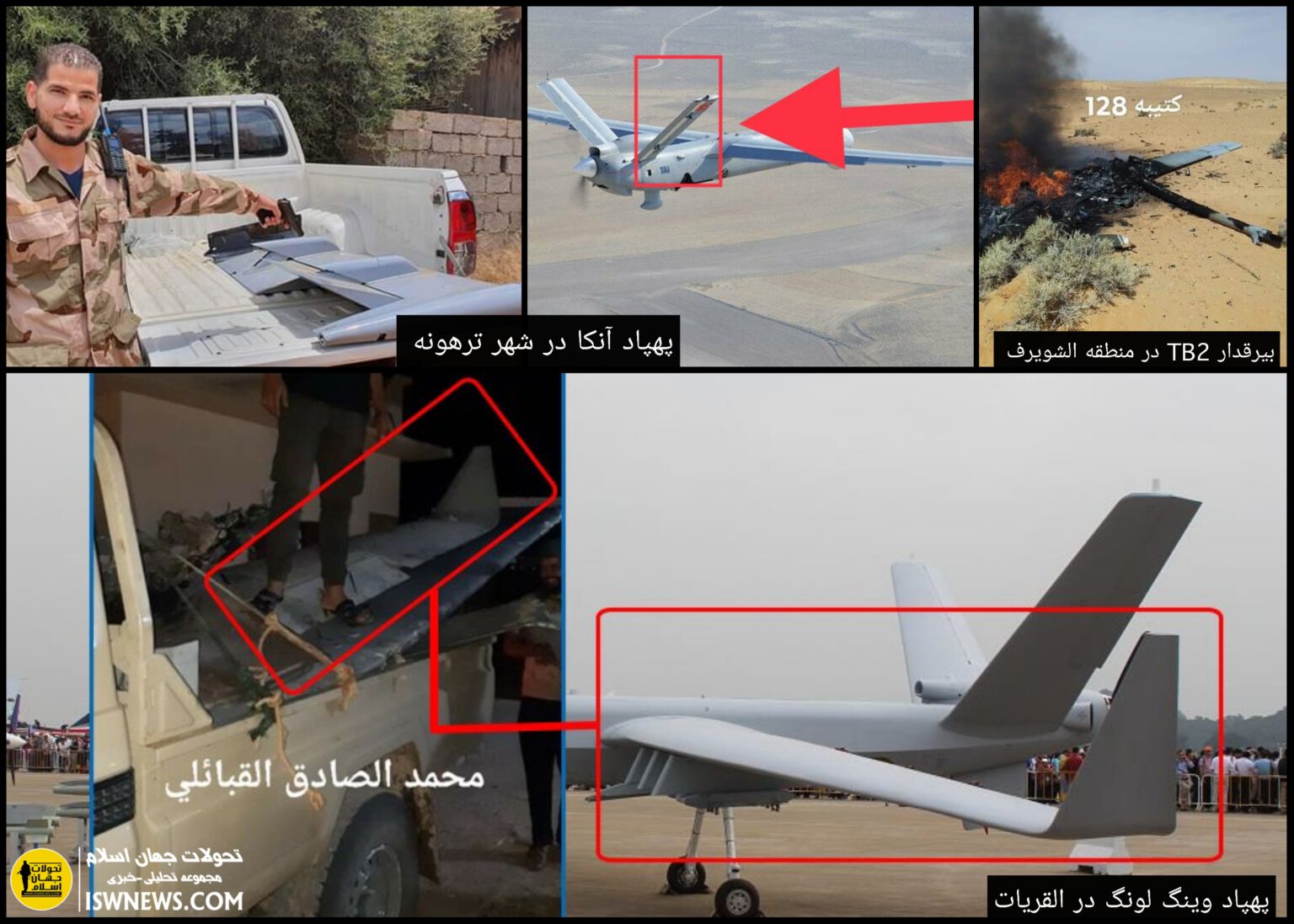 ISWNews Analysis Group: In the past few hours, the Libyan National Army (LNA) and the Government of National Accord (GNA) forces have shot down several UAVs of each other.

According to Libyan sources, in the past few hours, Libyan National Army forces have shot down an Anka (Turkish-made) UAV near the city of Tarhunah and a Bayraktar TB2 (Turkish-made) UAV in the al-Shuwairif area in southwest of Jabal al-Gharbi province.

The GNA forces also shot down a Wing Long (Chinese-made) drone over the the al-Qariyat area in the Jabal al-Gharbi province. 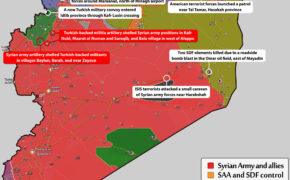