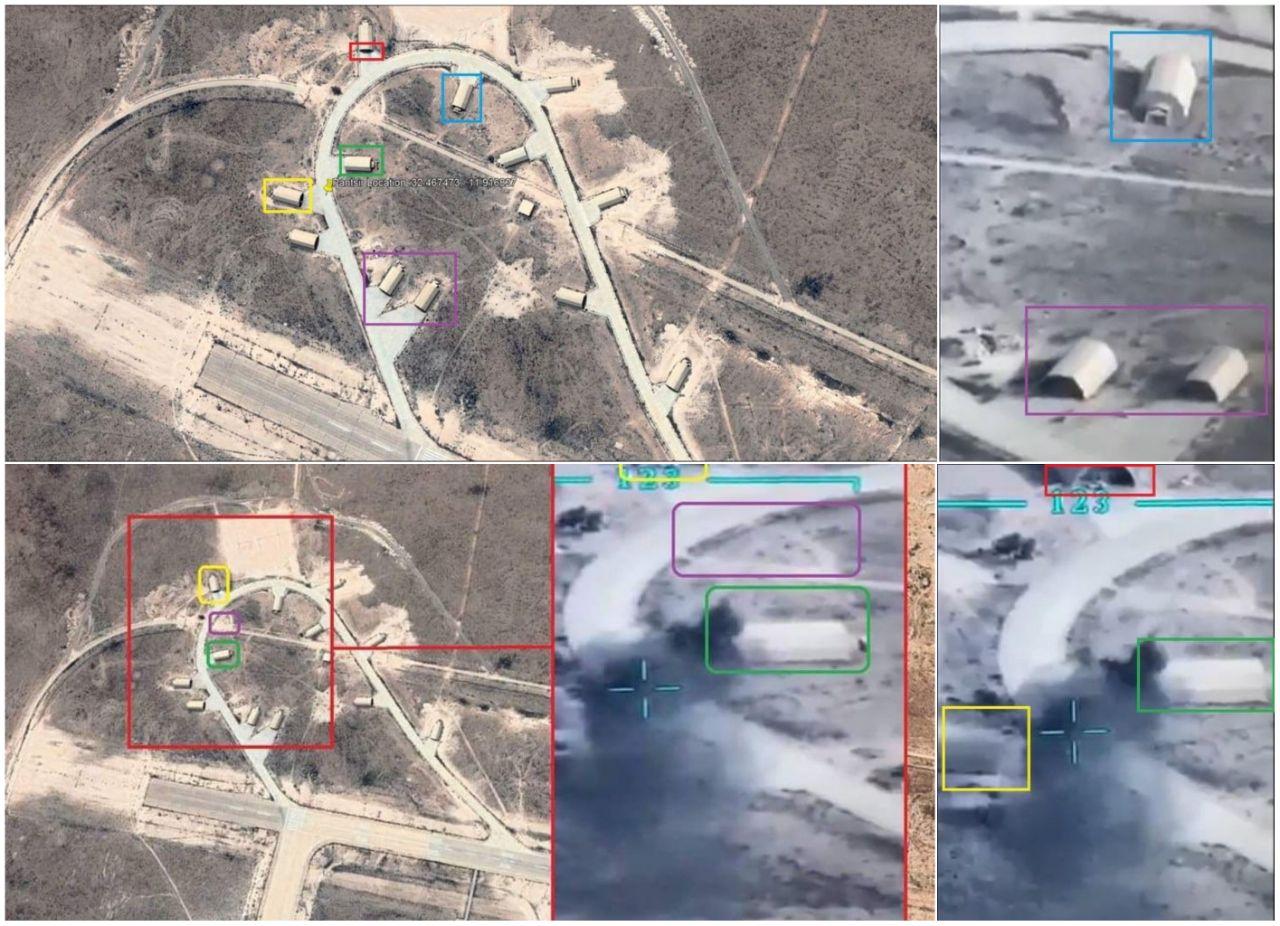 ISWNews Analysis Group: The Government of National Accord (GNA) drone bombed the al-Watiyah airbase, eliminating the Pantsir-S1 system deployed in the area.

According to the footage released by the GNA media, a Turkish-made drone “Bayraktar TB2” have targeted and destroyed a Pantsir-S1 system which was deployed in the airbase earlier today.

Al-Watiyah is a large airbase in the northwest of Libya’s Yafren province, 140 km from Tripoli, with a capacity (estimated) of 7,000 to 10,000 troops.
Al-Watiya plays an important role in controlling northwestern areas of Libya, and the GNA forces, backed by Turkey, have been conducting operations since May 5 to seize this important airbase.