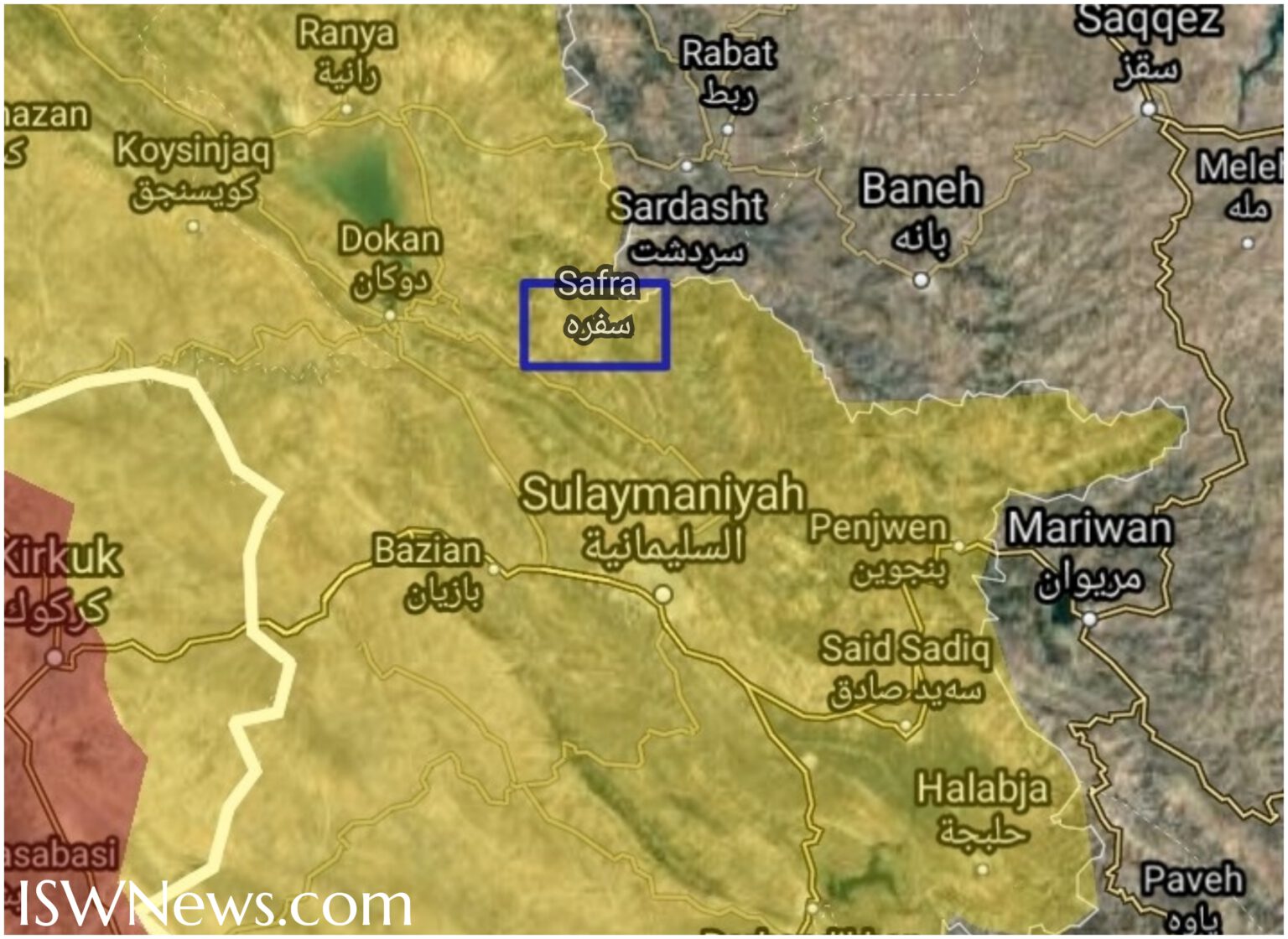 According to local sources, the vehicle was destroyed and five PKK passengers killed. The attack damaged the Mawat hospital and a few buildings.
PKK and Turkish army conflict intensified after gas pipeline between Iran and Turkey was hit on March 31 and Turkey conducted several air strikes on PKK positions and gatherings with coordination of Iqlim in north of Iraq.