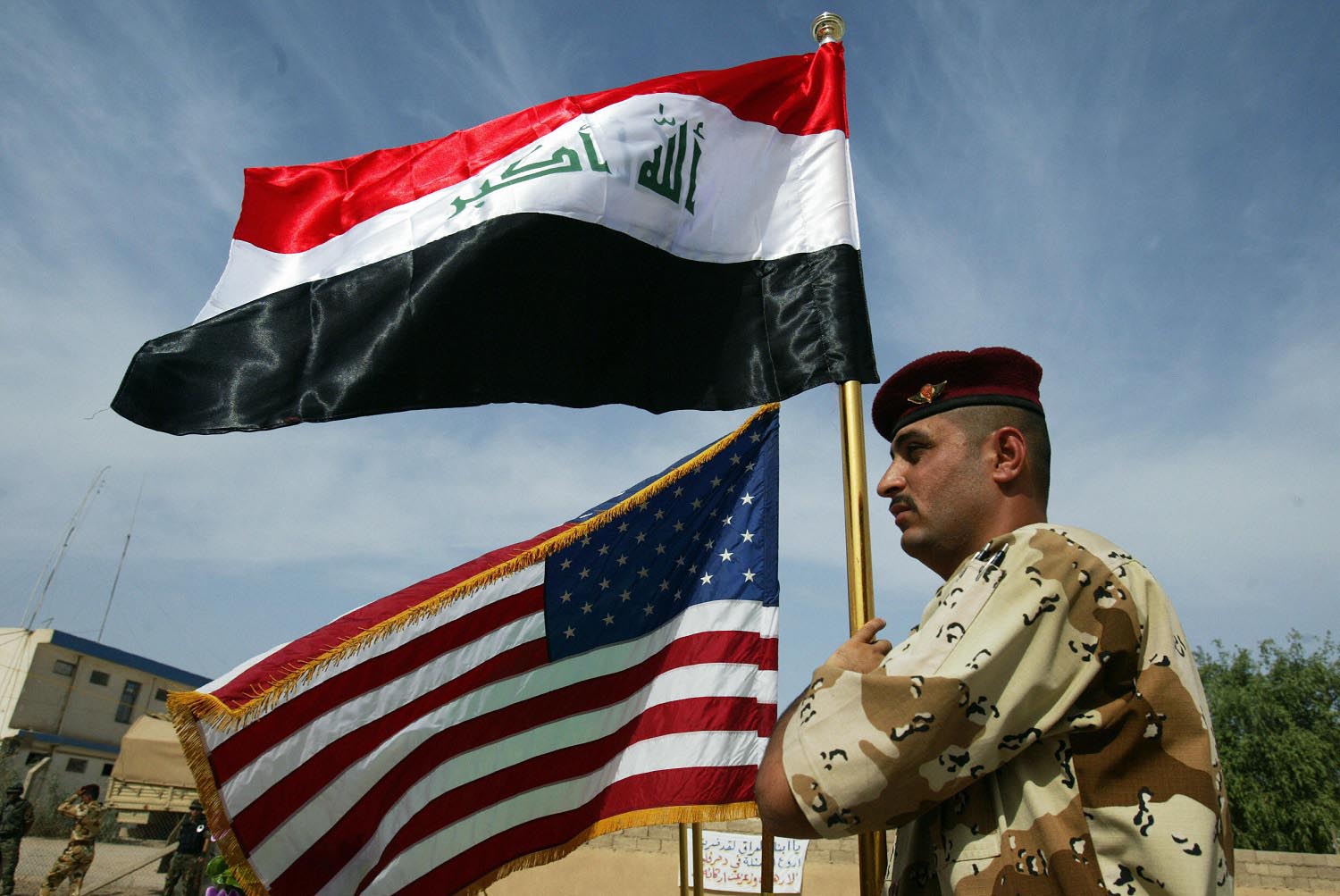 According to Iraqi news sources, the negotiations between Iraq and the US

Iraqi media reported that Iraq USA negotiation will start in 15 June over different topics.
The priorities of Iraqi team which has 20 members include “American forces presence”, “supporting Iraqi forces” and “economic relations”. US will focus on “US interests in Iraq” and “Hashad Sha’abi”.

In this regard, Abu Ali al-Askari the Iraqi Kataib Hezballah spokesman has described the suggestions of this group in negotiation with the US:
1. Replacing three Iraqi members in negotiation team since they are famous as being pro-USA.
2. Presence of at least one authentic delegate of Iraqi tribes.
3. Adding one of the Hashd al-Shaabi commanders to the Iraqi negotiation team.
4. Including a media figure as spectator and relaying the progress to people.

In general USA Iraq talks are Iraqi politicians effort to prevent Iraq to be a field of battle between Iran and USA and in despite of Al Kadhimi balanced policies toward Iran, Americans put great pressure on Iraq.

Share it:
Hashad Sha'abi Iraq Iraq News US in Iraq