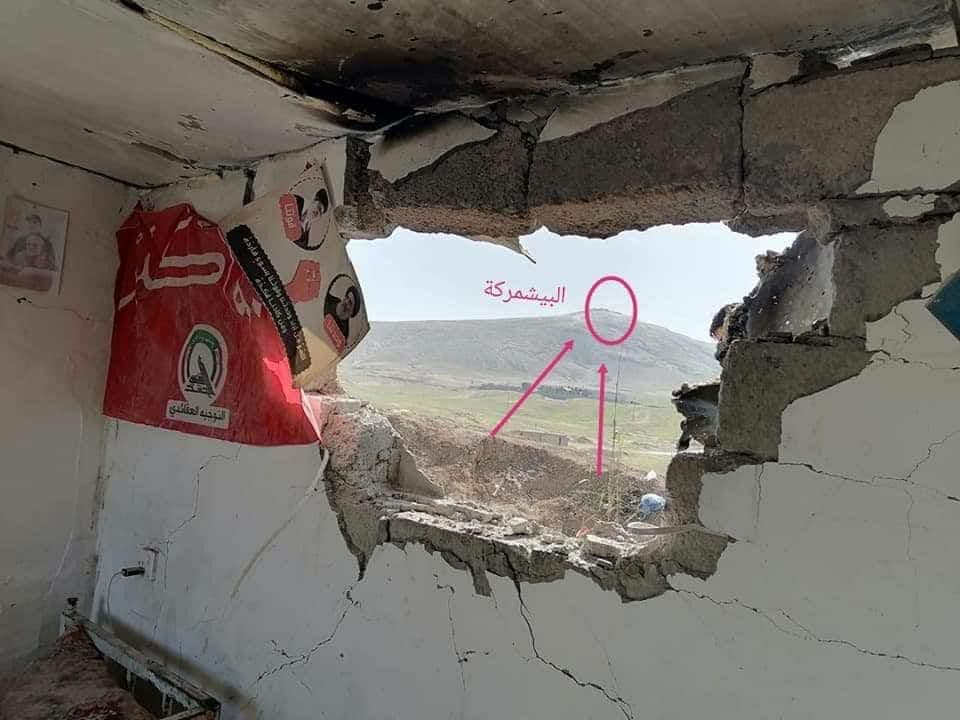 The attack took place shortly after 5 a.m. local time in the Basakhrah area east of Mosul. Peshmerga forces fired an anti-tank missile and opened fire with heavy machine guns on the 30th Hashad al-Shaabi (PMU) brigade in the area. According to preliminary information, one of the PMU member was wounded in the attack.

An investigation has been launched into the cause of the accident.