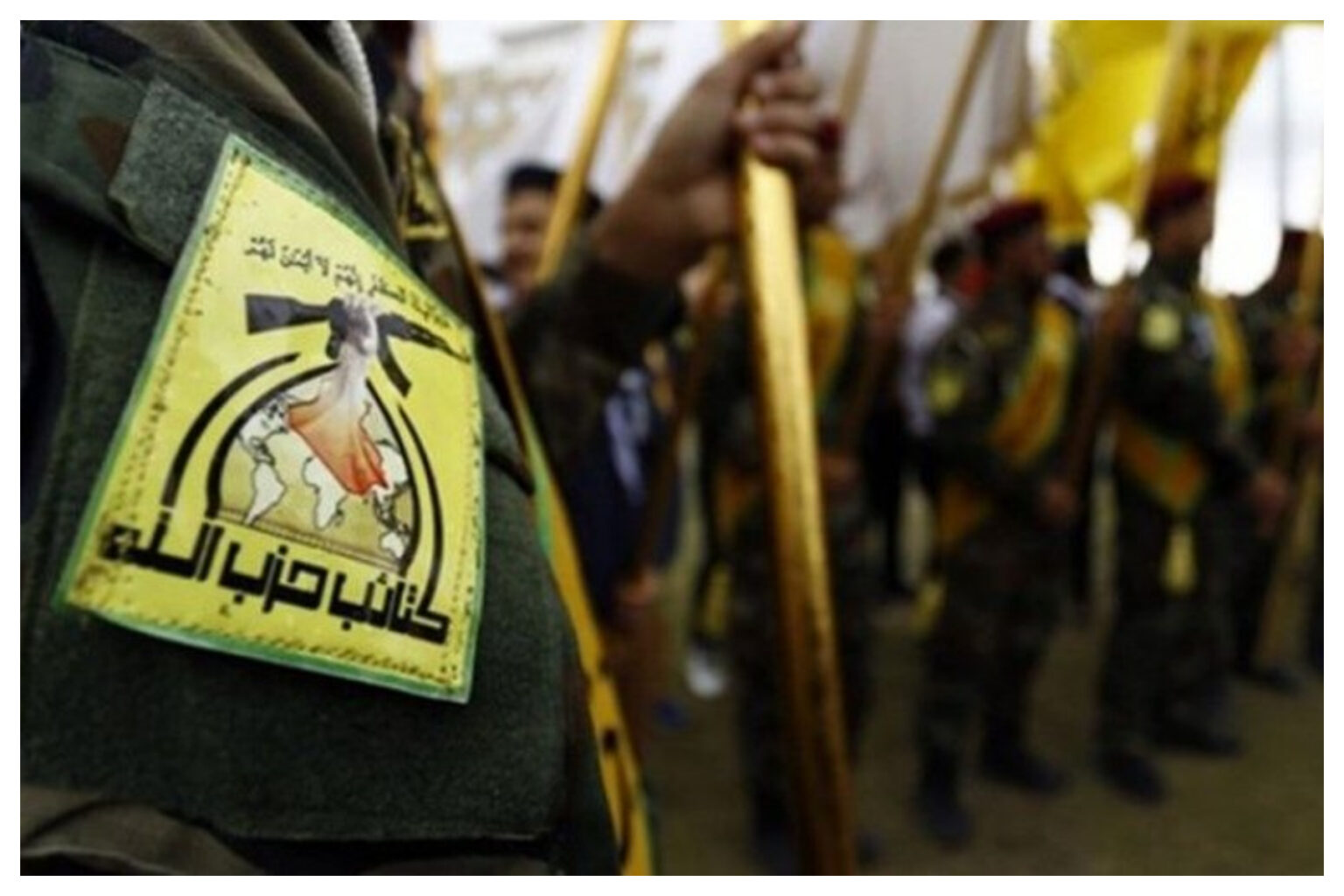 ISWNews Analysis Group: 14 members of Kataib Hezbollah were arrested Thursday night by counter terrorism service of Iraq and short after forced to handing them over to Hashad Sha’abi security office.

Abu Ali Askari, head of Kataib Hezbollah security office, said in a statement:
“Demon al-Kadhimi wanted to distract public opinion from his complicit in the crime of assassination of martyrs and to show his mercenary to his master, USA. At this moment Hashad Sha’abi entered by dignity and put its glory boots on his ugly face and rescued their friends from al-Kadhimi’s treacherous hands. This demon and his friends should know that resistance sword is Imam Ali’s sword and people of Imam Hussain only obey God. We wait for God’s torment on you by Himself or by us. You wait as we wait.”

If we look at the incidents of Baghdad last night from another angle, it’s nothing but a haste or mistake from Iraqi PM. A move to turn two Iraqi armed forces against each other should have a long term plan. A plan which starts an intrigue to first examine the reaction of commanders and officials close to Hashad Sha’abi, however done a bit too early!

The goal of turning two departments, which fought side by side against ISIS terrorism, will only result in civil war and aims to eliminate Hashad Sha’abi slowly which is a big obstacle in front of USA in Iraq and the region.
It seems the next step and the main intrigue would be to occupy Iran with another problem. Americans analyze that Iran has numerous domesric and international issues right now and ignores Iraq, however the solution lies in cleverness and sagacity of Iraqi resistance forces indeed.