Details of US aircraft incident in Iraq 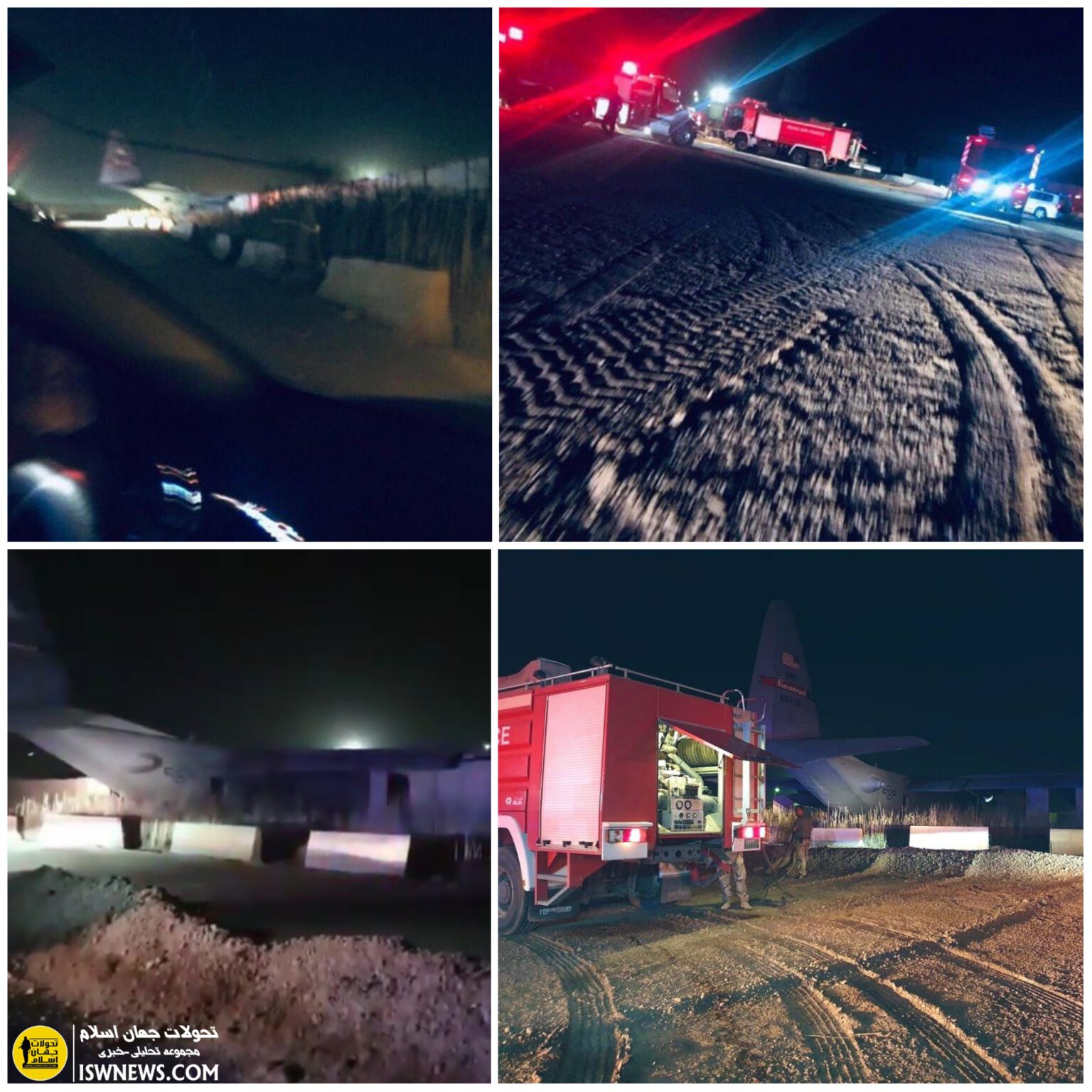 Some Iraqi media attributed the incident to resistance forces attack which resulted in death of 22 which cannot be true considering the released details.
However, the Usbat al-Thaerin group said they will release the details of their attack to Americans in a short message. The probability of the Taji incident to be Usbat al-Thaerin’s attack is high.