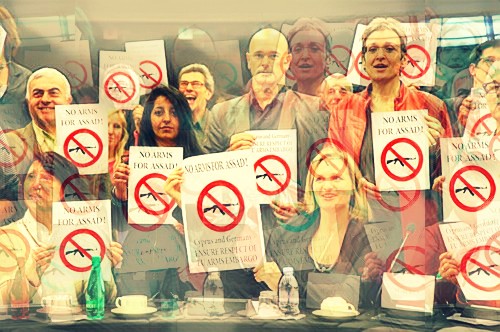 According to Caesar act or what USA calls supporting Syrian civilians, Syria’s economy and any allies which are helping in reconstruction of Syria are imposed pressure and sanctions.

The act, which was voted by Congress, imposes economic, financial and bank sanctions on any country or organization which takes part in reconstruction of Syria active from today 17 June 2020 for five years. Syria’s departments and industries active in military, economy and energy are sanctioned as well.

According to this act, Russia due to providing forces and new warplanes for Syria, Iran due to contracts in energy and Syrian officials due to human rights violation, etc. are imposed with new sanctions.
Trades between Syria and neighbors such as Lebanon and Iraq are included in the act as well.