Unidentified airstrikes against terrorists in Idlib 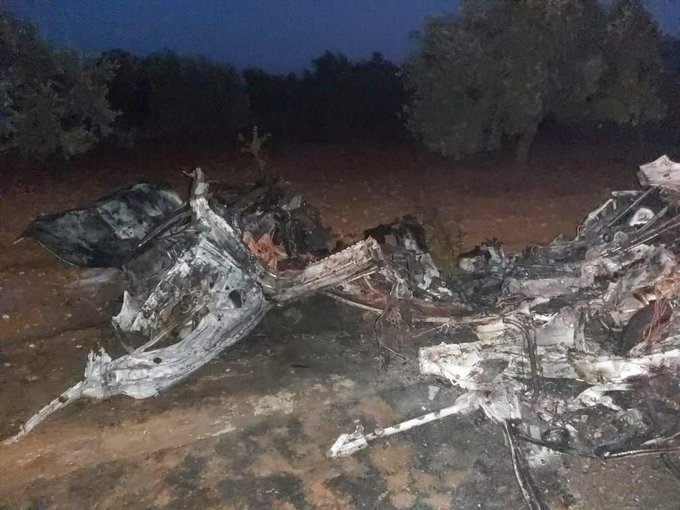 ISWNews Analysis Group: Late on June 24, a car belonging to militant groups was targeted by missiles on the Idlib-Binish road, killing all its passengers.

According to local sources, US coalition aircraft were present in the area before the incident, and the attack could have been carried out by the US drones.
US coalition airstrikes against terrorist groups in Idlib province have increased recently.

As for the mentioned attack, most likely the individuals in the car were either Ansar al-Tawhid commanders or Hurras al-Din. On the other hand, the militant media reported that Abu Adnan al-Homsi, a high-ranking commander of Hurras al-Din, was killed.