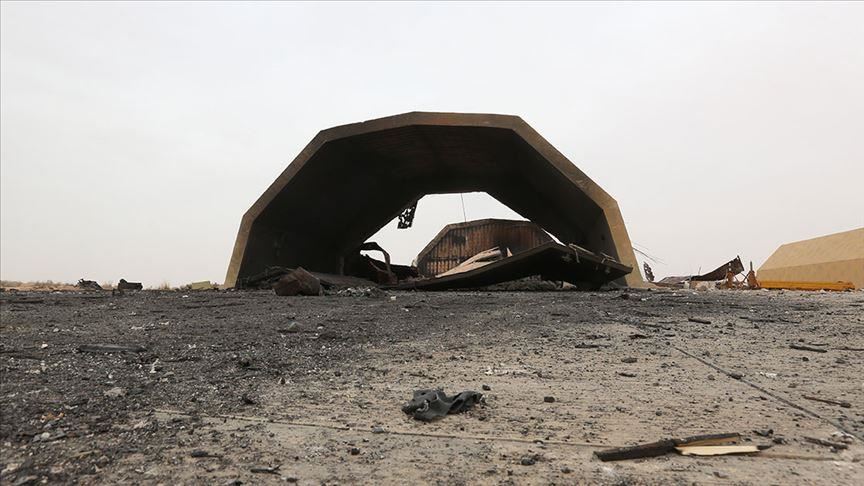 Just two days after Turkey deployed MIM-23 Hawk air defense systems and the Koral system at the Al-Watiya air base in northwestern Libya, the systems were destroyed by the Libyan National Army (LNA) airstrikes.

The attack was most likely carried out by Russian warplanes which have recently handed over to the Libyan National Army.
On the other hand, the GNA warplanes bombed Al-Jufrah air base in retaliation of LNA attacks on al-Watiyah.