Negotiations to save Marib failed 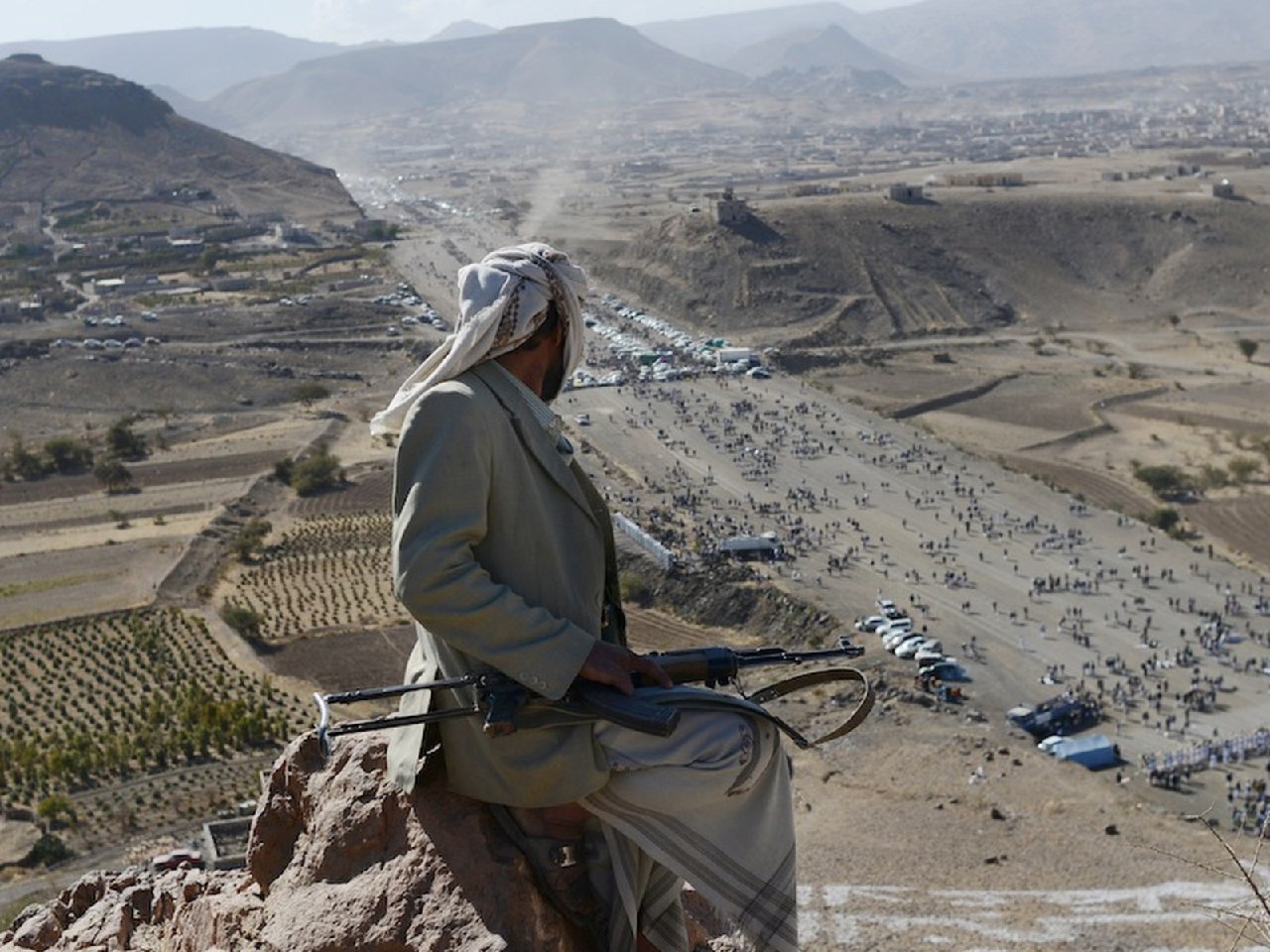 ISWNews Analysis Group: The mediation of the tribes in the region between Ansar Allah and the resigned government of Mansour Hadi, which had begun in recent days to prevent the Marib war, failed.

According to our sources, after some tribal leaders in the region offered mediation to the parties involved in Marib, Ansar Allah stopped the attacks on Marib, but finally the leaders of the Islah Party and the resigned government of Mansour Hadi have rejected Ansar Allah’s fair conditions for peace and the surrender of Marib.

Thus, the beginning of Ansar Allah attacks in the west, south and north of Marib province is imminent in the coming days.