Iraq: Turkish bombing of a meeting of Iraqi border commanders with PKK 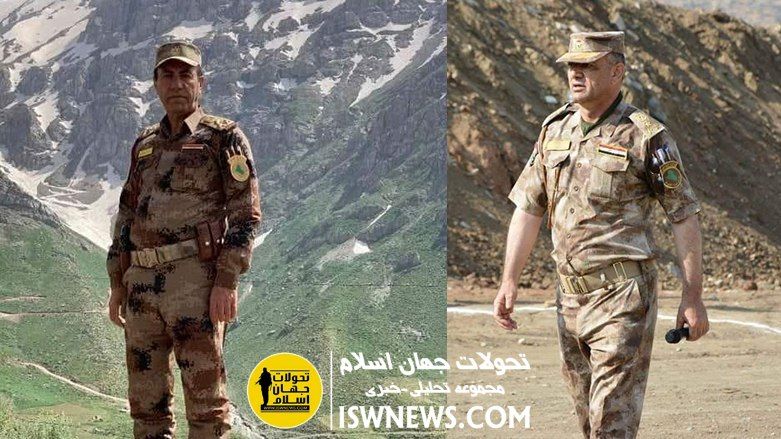 According to local sources, the Iraqi border guards, who were shot at by PKK in the Bradost area last night, held a meeting with PKK today to coordinate and establish a base in the area, where vehicles and their meeting place with PKK were attacked by Turkish drones.