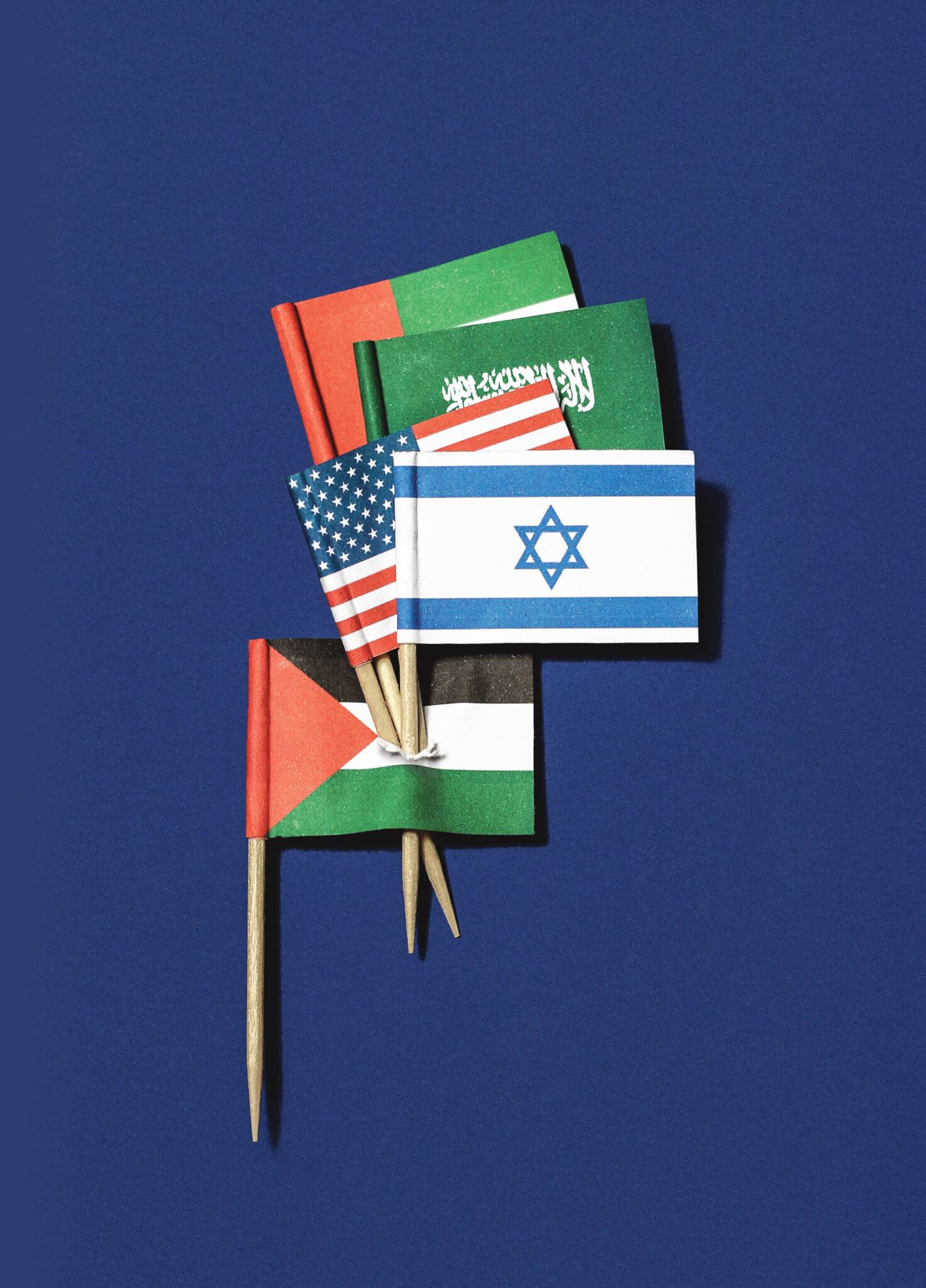 According to the agreement, the annexation of the West Bank to Israel is delayed and there will be collaboration between UAE and Zionist regime.
Hamas, Islamic Jihad Movement and Palestine Liberation Organization decried the agreement.

Leaders of Arab states such as UAE, Oman, Saudi Arabia and Egypt consider the result of “normalizing the relations between Arabic states and Zionist regime” to include confronting Iran, political reforms, economic boom, etc.