Opinion: The Normalization of the Arab Relations with Israel 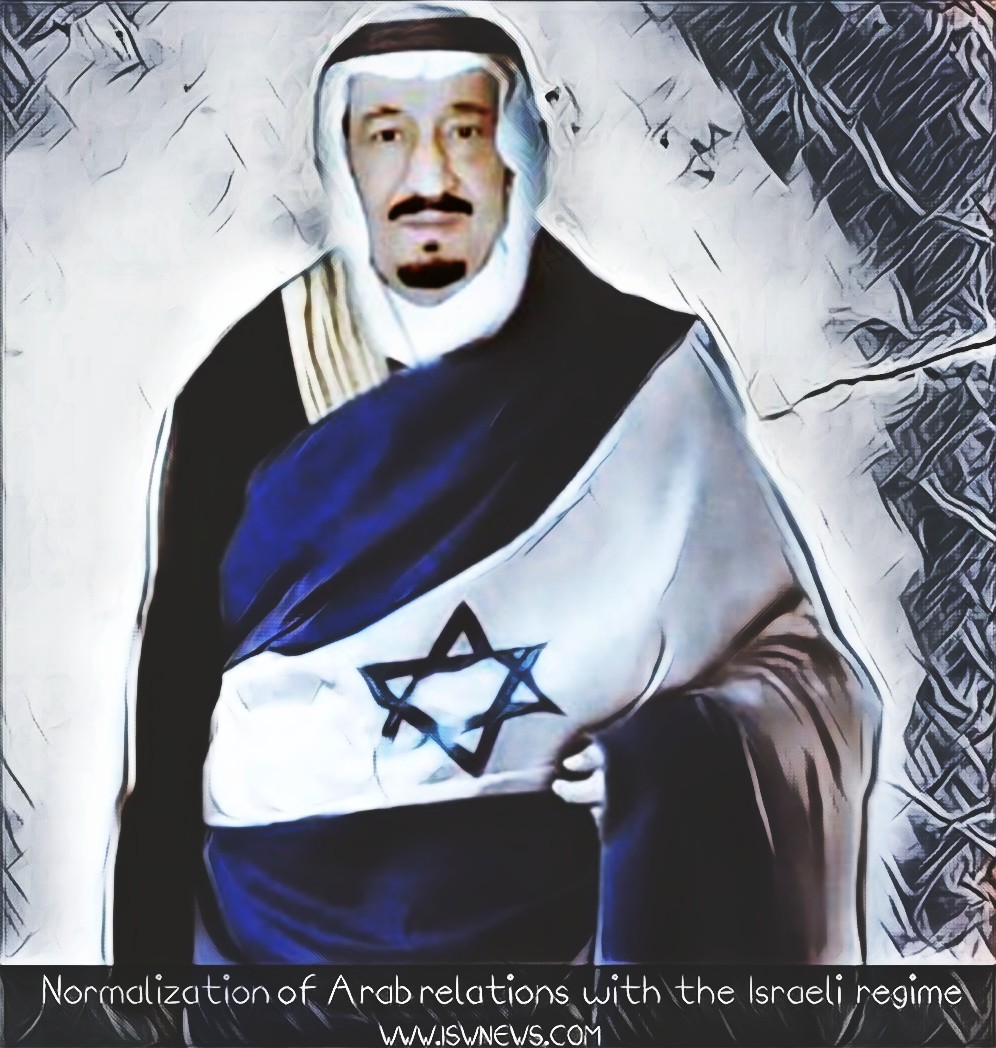 Last year when Benjamin Netanyahu travelled to the neighbor countries like Oman in the purpose of increasing the relationships, it didn’t have a good result not only in the region but also in the whole world.
The Medias and the analysts expressed that the meeting of Oman officials and the Israeli regime was more than what expected. Even the Aljazeera reporter asked “Yusef Bin Alavi”, the foreign minister of Oman that why you had this meeting? Alavi replied “why shouldn’t I? Is this Haram? Israel is a country in the Middle East and we should look forward and make a new way to the future.

A new happening is getting started in the Middle East. New plans have been planned for the new generations Muslims, and likely the project of Reforms started.

The motivation of removing the Israel was formed in the decade 1960 by the union of Arabs in the presidential period of Abd Al-Naser in Egypt. But now the Arab neighbors of Israel are changing the process. By increasing the power of Iran and its allies, the leaders of some Arabic countries have lost their popularity and recently they concluded that Iran is the mutual threat of Israel and the Arab world.

The surveys show that, from the beginning of the Arab Spring in 2011 till now, the reliability of Arabs to the Islamic parties have been decreased around one third.
Three-quarters of the Iraqis do not trust the Islamic parties and the amount of youngsters who say no to the religion is really high. (In fact the Secularism school of thought has been increased.)
The new generation of Arabic leaders are looking for the economic growth and lessening the political problems and even having relationship with Israel.

This subject is named “Year of compatibility” in the United Arab Emirates. Muhammed Bin Zayed, the crown prince of Abu Zhabi has ordered to build an Ibrahimi family house for commemoration of the visit of Pope for visiting his country. (This house includes a synagogue, a chuch and a mosque.)
Also in the month of February 2019, in a big change in Saudi Arabia, the pope Francis and 170 thousand catholic people travelled to this country and attended the Saudi festivals.
In Dubai, the Jews are praying and are active in a synagogue.
The rabbis of Israel, America, Australia and Europe are attending the conferences of Muslims holding in Abu Zhabi in last 2 years. The king of Bahrain also tried to make relationship with Israel.
In 2016, he celebrated the “Hanuka Eid” with the Orthodox Jews of New York. Also he ordered some officials for providing the mutual singing and dancing among the Jews and the Muslims. In the following, a group of Bahrain Peace Commission visited Israel.
These actions despite the conviction of Hamas and other Islamic resistance groups, have become controversial among the Arab Medias.

By the changes that Bin Salman has made, in the viewpoints of Wahhabi scholars and the officials of Saudi turned completely. The Organization of the World Muslim League which is promoting the Wahhabi beliefs for many years, is holding some sessions with different Jews organizations.
Some of the Arab social media activists are promoting the Normalization of having relationship with Israel. For example one of these activists is “Mohammed Saud” who travelled to Israel and also visited Netanyahu. He also talked in Hebrew language which he learned in Riyadh.

In addition to Al Saud the Emirates, Bahrain and Egypt are trying to normalize the relationships to Israel. This happens because they want to prevent the Arab Spring happening again, not let the Muslim Brotherhood gain the power, and not facing the ISIS in Sinai Peninsula and the most important standing against the Iran move and Shiite Islam.

Israel also chose to have relationships with the Arab countries because their mutual enemy, Iran (which in last decades could rescue the Iraq, Syria, Lebanon and Yemen from the Takfirism) is now more united with the resistance groups in Palestine and decided to liberate this country. Israel definitely needs to have relationship with the Arab neighbor countries to stand against the Islamic resistance.
Israel is a trading and security partner for the Arab governments and Trump also support this project heavily.
We can say that the normalization of relationships between Israel and the Arab countries started in the Obama era. It’s because the Arab and Israelis didn’t accept the strategies of Obama so it helped them get closer to each other. After the victory of Muslim Brotherhood in Egypt, Obama abandoned Hosni Mobarak and tried to make friendship with Mohamad Morsi (which made the Saudis pay lots of expenses for the Coup). And he then signed the JCPOA with Iran which make the Saudis and Israelis feeling bad because they wanted Iran’s beliefs to be removed.

In overall the normalization of the relations of the Arabs with Israel is in progress more than before.
“Abdullah Bin Zayed”, the foreign minister of Emirates has tweeted recently and said that a new cooperation is getting formed from the Arab Nation and Israel. He also named it as an Islamic reform. Benjamin Netanyahu also replied to his tweet and said “I welcome the convergence of Israel and many Arab countries. It’s the time for normalization of relations and peace.”