15 killed and 75 injured in blasts in Philippines 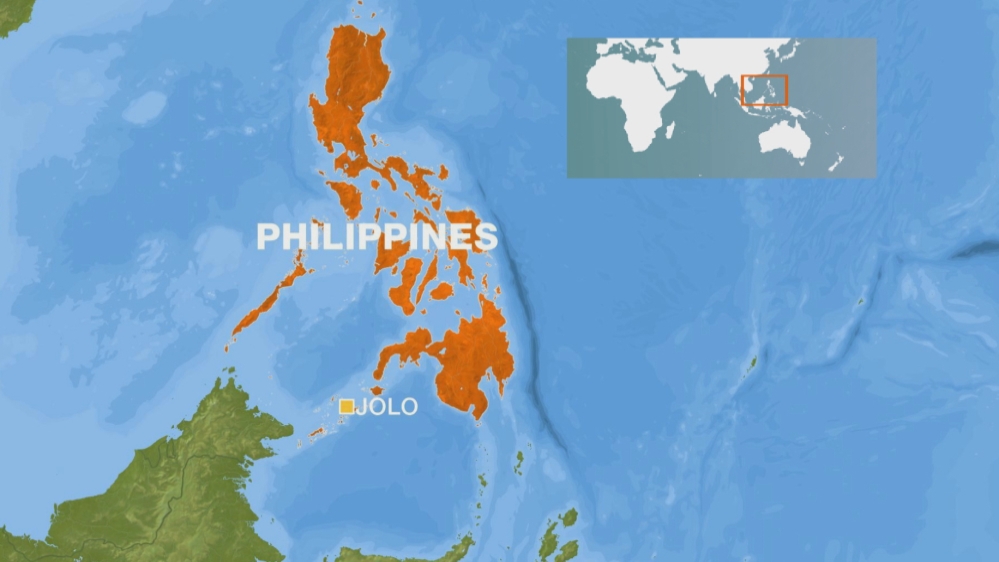 ISWNews Analysis Group: Two terrorist attacks in the city of Jolo in the province of Sulu in the Philippines killed at least 15 people and injured 75 others.