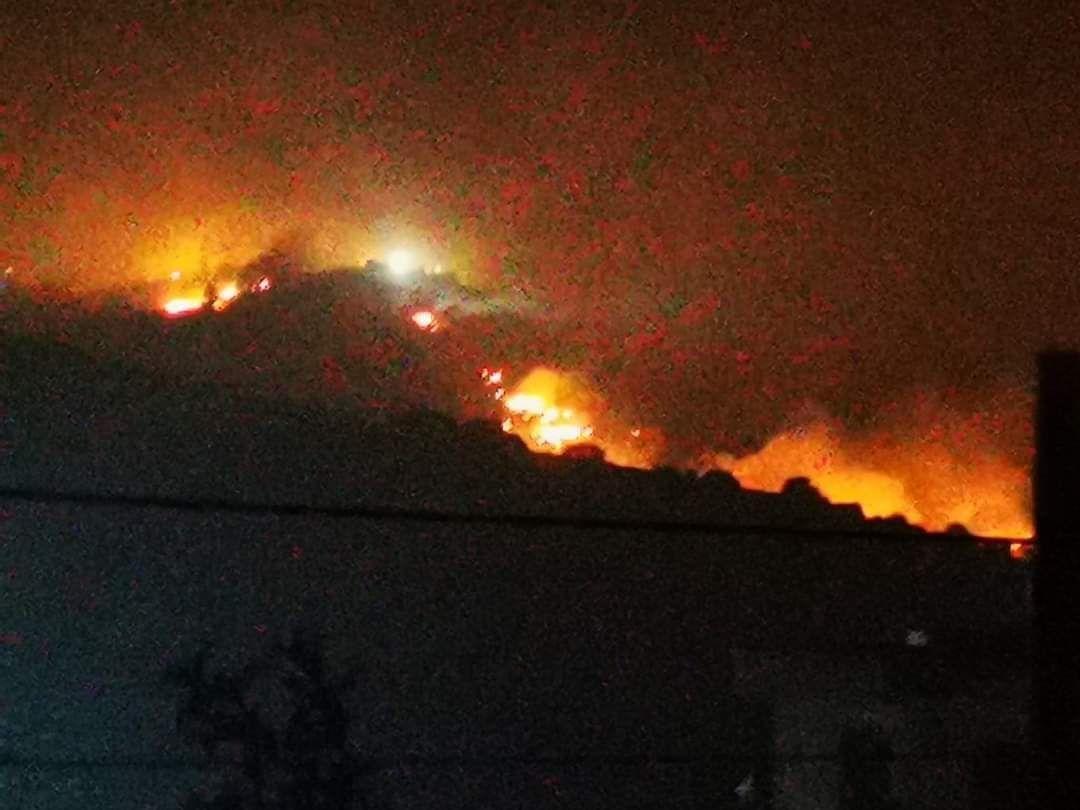 Last night, the Israeli regime fired incendiary and fire bombs near the village of Kafr Shuba, the border areas near Har Dov, and between Hula and Mais Al-Jabal.
Following the increased tensions on the Lebanon’s southern border, Hezbollah’s checkpoint north of Mais al-Jabal was also targeted by Israeli missiles.

IDF issued a statement on the reason for last night’s attacks, claiming that Hezbollah forces opened fire on Israeli forces from inside Lebanese territory, and the Israeli attacks on Lebanon were in retaliation.

After a number of Hezbollah forces were martyred last month as a result of Israeli missile strikes in southern Syria, and after Hezbollah promised to seek blood and revenge for this crime, Zionist forces in the north of the Occupied Palestinian Territories have been on full alert, and the region has been tense ever since, with Israel fearing retaliatory attacks by resistance forces.