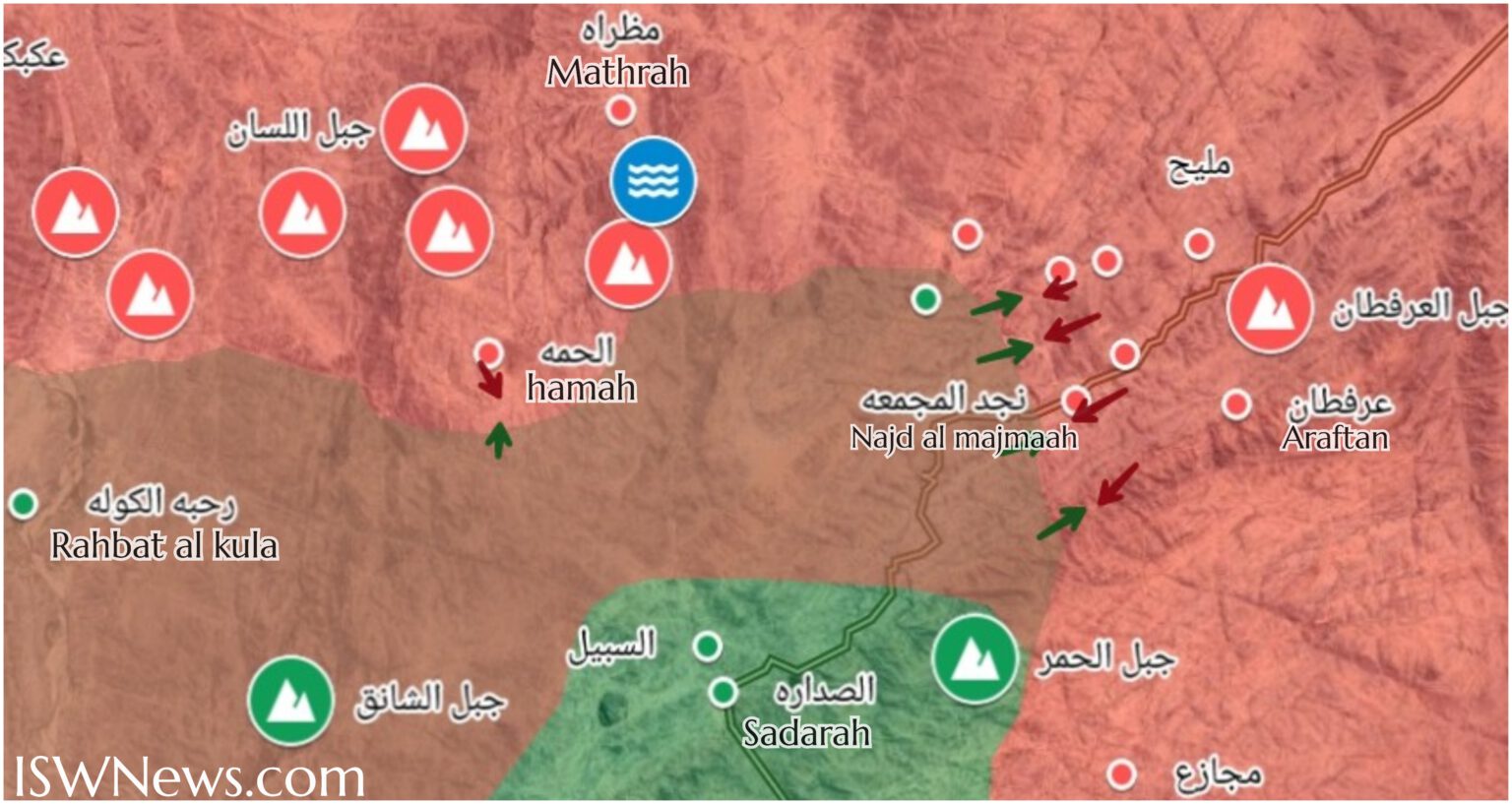 1. Marib:
– Ansar Allah fired four missiles at Saudi coalition positions in Ma’rib.
– Ansar Allah has launched a major offensive to liberate the areas of al-Habisa, al-Ajam al-Sud and al-Ataf in the Rahba district from the control of the Saudi coalition. Clashes are currently taking place in Araftan.
– Continuation of clashes between Ansar Allah and Saudi coalition forces on the east and west fronts of Madghal and the outskirts of Al-Ruwaik base in the north of Ma’rib.
– Sheikh Nimran Nasser bin Ali Oushan, the commander of Mansour Hadi forces in the al-Alam front, was killed by Ansar Allah.

3. Al-Hudaydah:
– Saudi-led coalition forces have violated the ceasefire in the al-Hudaydah province 380 times in the past 48 hours.
– Local authorities in al-Hudaydah renamed Zayed Street to Palestine Street in response to the normalization of the UAE’s relations with the Zionist regime.