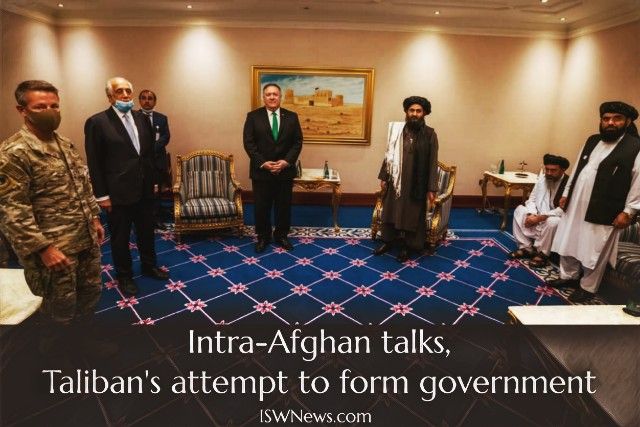 According to the US-Taliban peace agreement, intra-Afghan talks were to begin ten days after the signing of the Taliban-US peace agreement on February 29, 2020; But the process of releasing Taliban prisoners, a precondition for the Taliban to begin negotiations, has been delayed for more than seven months. Following the delay, representatives of the two sides finally met in Qatar last Sunday and officially resumed initial talks.

Other important issues raised by the parties in the negotiations include the following:

2- Islamic system: which “Mullah Abdul Ghani Baradar” has mentioned as one of the main goals of the Taliban. Of course, most political currents in Afghanistan emphasize the implementation of the “Islamic system” in this country, but their definitions are different from this statement, and perhaps this is the most important reason for the continuing war in Afghanistan so far.

3- Provisional government: which is mostly mentioned by the Afghan media and has not been seriously discussed in the negotiation process so far. But it could become the Taliban’s newest and most important negotiating tool in the peace talks.

4 – Reduction of foreign forces: This issue is also one of the US commitments in the peace agreement with the Taliban, which according to the latest statements of US officials, the US is reducing the number of its troops from 8,000 to 4,500.
The US military withdrawal from Afghanistan, in addition to the triumphant gesture it portrays for the Taliban, will make some influential powers, such as Iran and Russia, more positive about the Afghan peace talks.
In fact, the US withdrawal from Afghanistan will alleviate some of Iran’s concerns about the security of its eastern borders, and with this, the level of hope for a full-fledged peace in Afghanistan will increase.

Another issue highlighted by the media in recent days was the shift of the Taliban negotiator from “Shir Mohammad Abbas Stanekzai” to “Mawlavi Abdul Hakim”, which was attributed to internal Taliban disputes. This change not only does not reflect the internal differences of the Taliban, but also shows the coordination and intelligence of the Taliban during the negotiations. Because Abdul Hakim is a more dominant figure in the field of negotiations with Afghan internal groups and more suitable for resolving disputes with them.
One of the reasons Stanekzai chose to negotiate with the United States was his fluency in English and foreign policy issues, but what matters to the Taliban in negotiating with Afghan groups is the ideology and thinking they have fought for years to differentiate themselves from other Afghan groups. According to Taliban officials, no one but Mawlavi Abdul Hakim is able to defend their positions in the internal negotiations.

In general, both the central government and the Taliban have come to the conclusion that war is not the right solution to the conflict, and that negotiation is the best way to bring peace to Afghanistan.
Based on past statements by Taliban officials and the change in the composition of the Taliban negotiating team, it can be said that the group does not intend to withdraw from its positions in the inter-Afghan talks from “forming a government” and it seems that issues such as “permanent ceasefire” And “severing ties with al-Qaeda” are Taliban’s tools for achieving this important goal.
Therefore, it is very likely that the Taliban will call for elections in Afghanistan in the negotiations, because they consider the majority of Afghanistan as their supporters. Also, the Taliban will definitely never approve of Ashraf Ghani’s government as the organizer of the elections and will demand the formation of an interim government or an independent election committee to hold the elections; Because they believe in fraud and manipulation of votes in the third and fourth presidential elections in Afghanistan and will not enter the predetermined land by the Westernist government of Afghanistan. 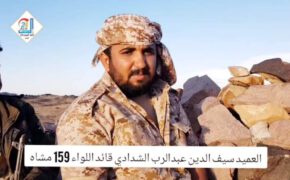