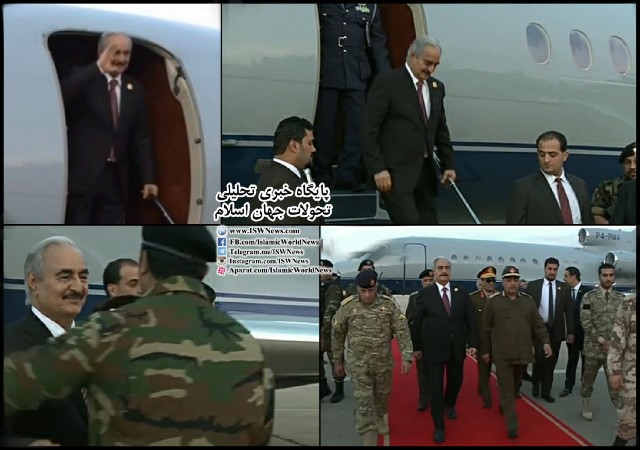 After returning to Libya, he claimed his army (al-Karama forces) as Libyan savior and claimed the ninth strongest African army.

Still, the reason for his hospitalization in Paris is not clear, but some Libyan media have spoken of the possibility of his injuries in ISIS attacks in Benghazi.

The military and political situation in Libya has not changed much in the past months.

The danger of the terrorist groups, dividing into two parts of the east and west, starving, and … continue to threaten Libya.