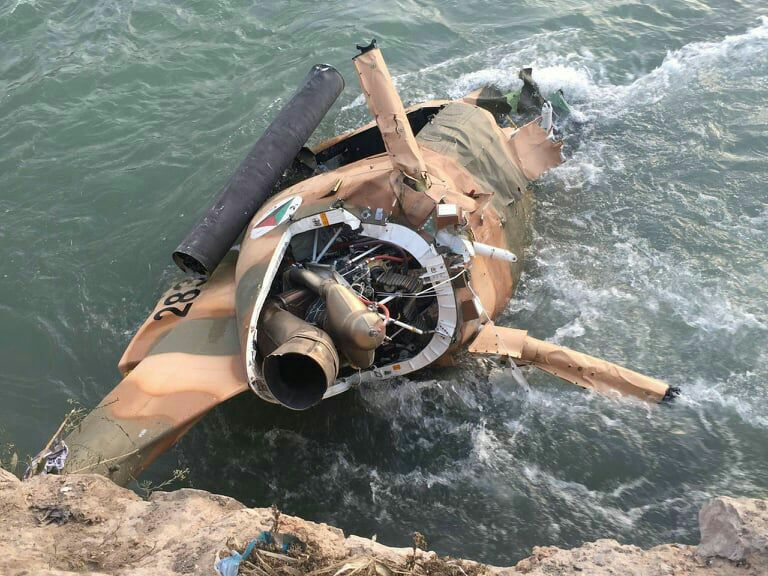 1. Peace talks:
– Abdullah Abdullah: We know that some of the released Taliban prisoners have returned to war, and this is a violation of the Taliban agreement and commitments.
– Zabihullah Mujahid: The majority in Afghanistan are Hanafi. The law is that the religion of the majority is known as the law. We do not reject other religions, but two opposing religions cannot enter into law at the same time.

2. Baghlan:
Afghan Army helicopter crashed in the city of Pul-e-Khumri, killing two people on board. Media sources said the cause of the crash was a technical problem. (image)

4. Badakhshan:
A local police commander was reportedly killed in a Taliban attack in the northeast of Badakhshan province

5. Qunduz:
A Taliban attack on Khan Abad killed the city’s police chief. Six people were injured when a rocket fired by the Taliban hit residential areas in Khan Abad city.