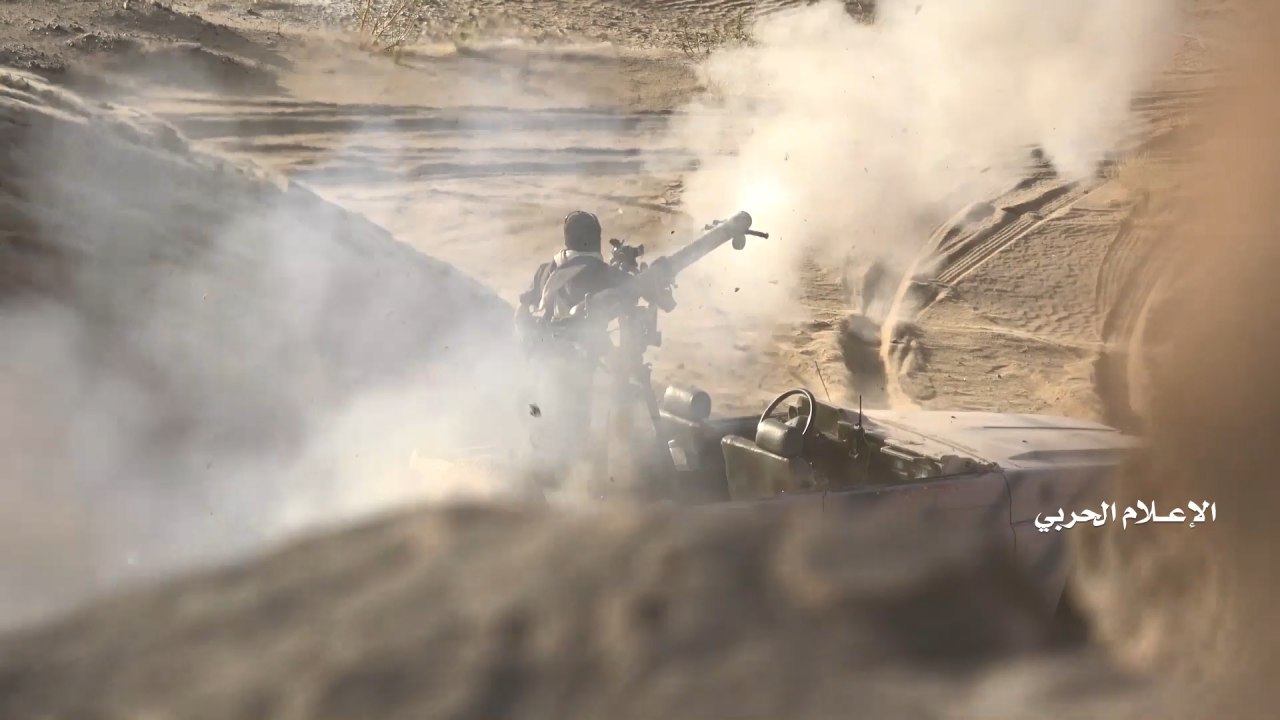 Latest news from the Yemeni fronts and negotiations

1. Socotra:
UAE with the consent of Saudi Arabia, has built a base on the island of Socotra. The UAE has also transferred 100 to 500 militants from the Southern Transitional Council to the island.

4- Al-Hudaydah:
Saudi-led coalition forces have violated the ceasefire regime in the province 405 times in the past 48 hours.

5- Some news sources reported that the representatives of the resigned government of Mansour Hadi and Ansar Allah agreed on the details of the exchange of prisoners during the Geneva talks. It is said that during the first phase of this exchange, 1,080 Saudi and Sudanese prisoners will be released by Ansar Allah and reciprocally by the same number from Saudi Arabia.