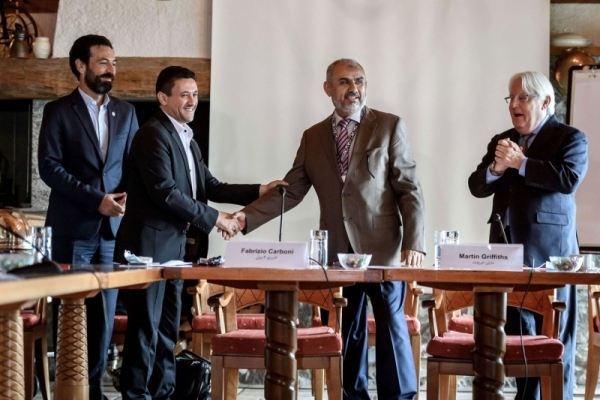 ISWNews Analysis Group: In the recent negotiation between Ansar Allah and the resigned government of Mansour Hadi in Geneva, both sides agreed on exchanging POWs.

During this negotiation that took place in Geneva under UN supervision, 680 of Ansar Allah and popular committees on POWs will be exchanged with 400 of Saudi-led coalition POWs including 15 Saudis and 4 Sudanese, on 15 October.

Abdulqader Murtadha, head of POW affairs of Yemen rescue government, confirming the details said: “The second session of the talks regarding the second stage of the exchange will take place in Oman.”