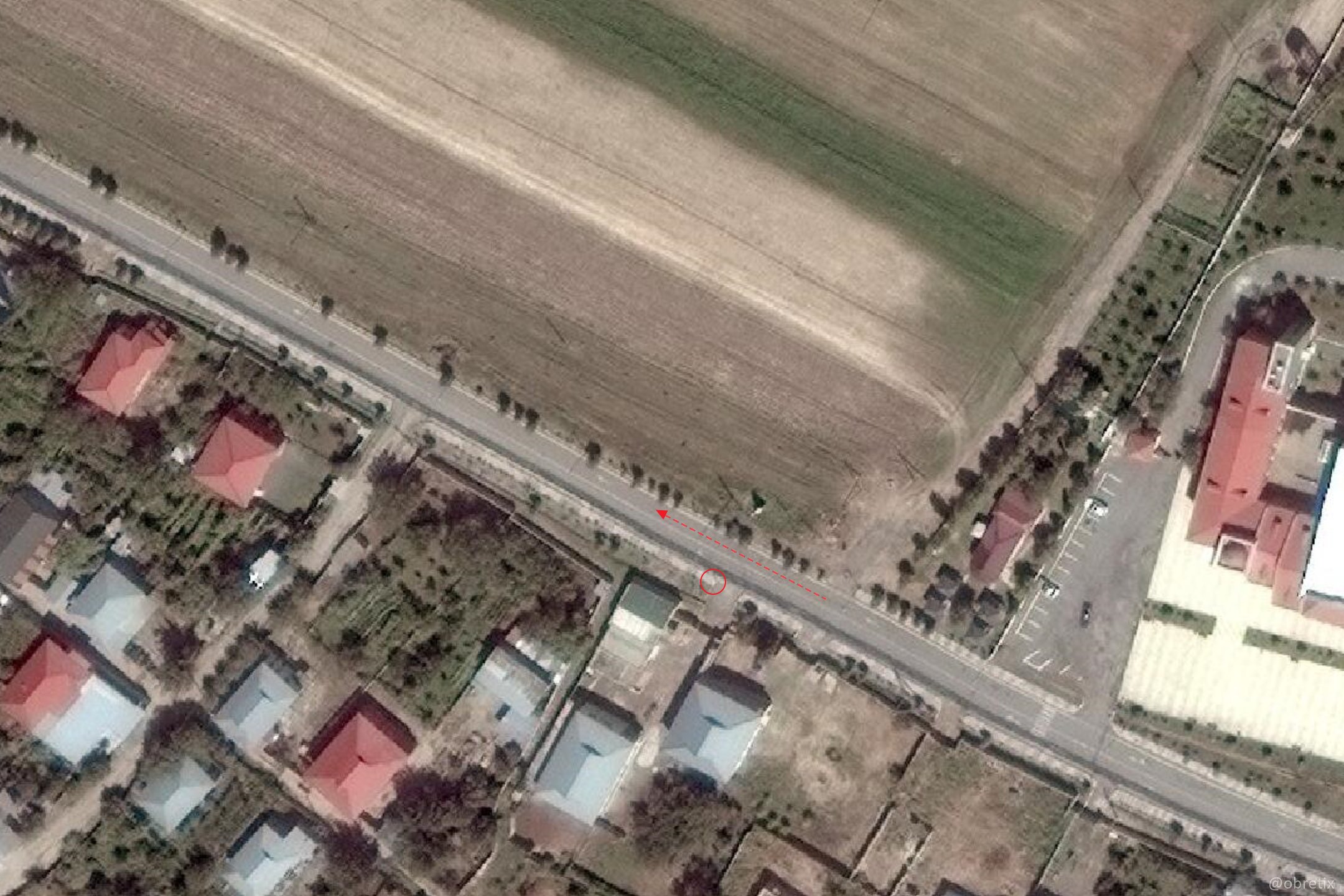 Although due to the internet outage in the early hours of yesterday in the Republic of Azerbaijan, not many pictures of the region’s interactions were published even by the state media, but in the final hours, the release of a video of fighters sent to the Karabakh front line in Horadiz caused a great deal of controversy. Because these images are very similar to the events of previous years in Syria and Iraq.