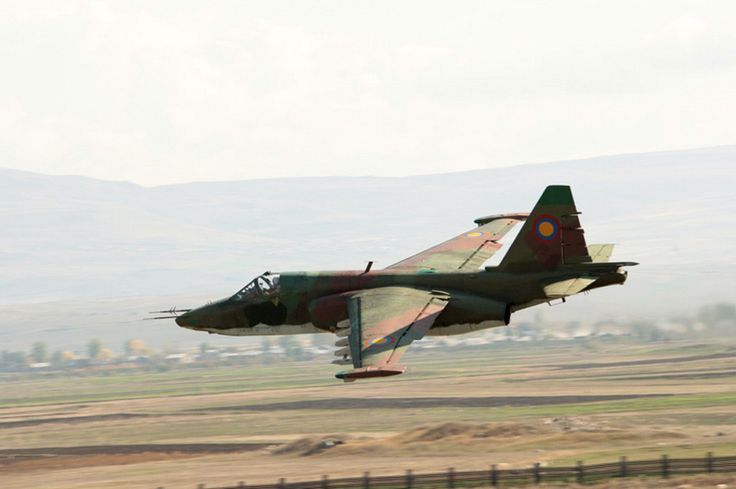 ISWNews Analysis Group: A Sukhoi 25 fighter jet of the Armenian Army was shot down in a border air battle with the Republic of Azerbaijan.

The Armenian Ministry of Defense confirmed the news and announced the death of an Armenian pilot.
Some news sources have claimed that the Armenian warplane shot down by an Azerbaijani MiG-29 and some sources said that it was a Turkish F-16.

Armenian officials have previously threatened Turkey with the use of Sukhoi-30 fighter jets and the 9K720 Iskander missile system if it interferes in the war with the Republic of Azerbaijan.