An Azerbaijani drone shot down in northern Iran + Video 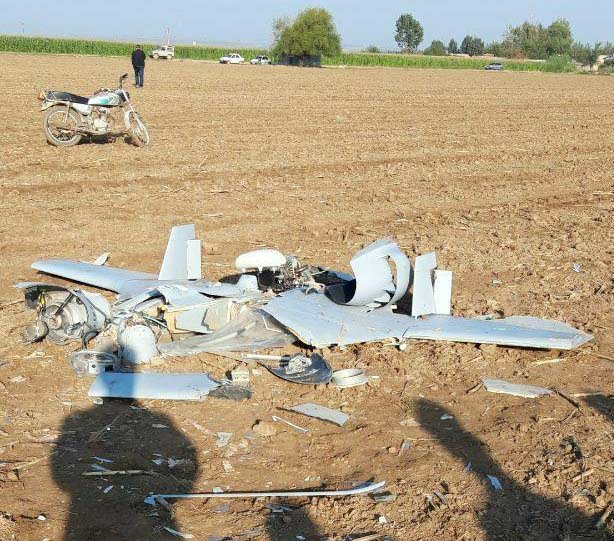 It is worth mentioning that the Harop UAV is an Israeli-made UAV used by Azerbaijan for reconnaissance or suicide attacks. Two other UAVs have already been shot down in Iran’s soil following the clashes between Azerbaijan and Armenia.

The forces of the Azerbaijani-Turkish coalition and their affiliated mercenaries continue their military operations in the north of the Aras River to retake the occupied territories from Armenia, while the repeated encroachments of the Azerbaijani coalition have been repeatedly observed in the form of aircraft entering Iranian airspace.
Some reports from the border strip indicate that Azerbaijani infantry fighting along the Aras River have been ordered to flee into Iran’s borders in the event of a failed operation to avoid attacks by Armenian forces.