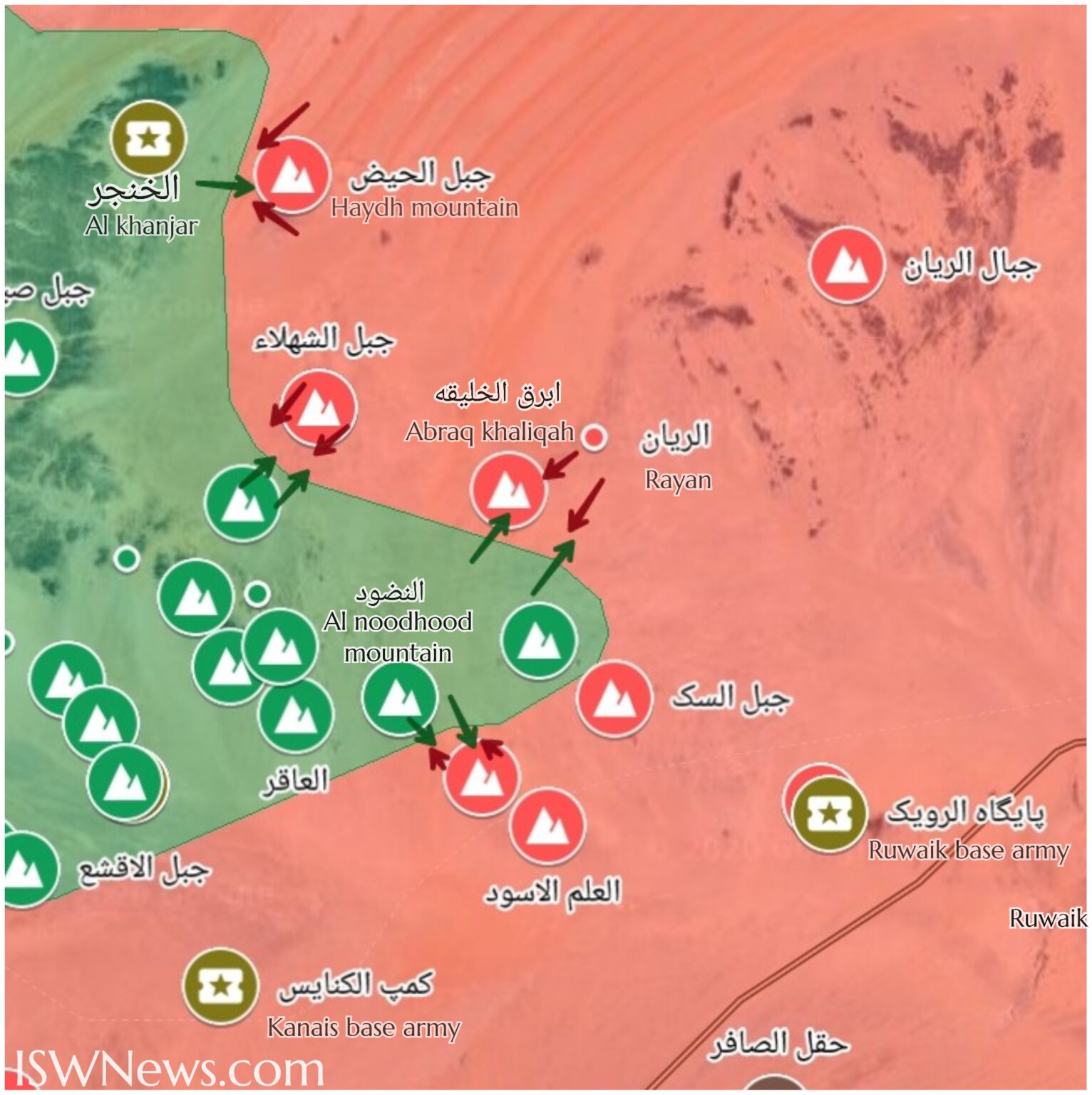 4- Al Hudaydah:
– Saudi-led coalition violated ceasefire 543 times in this province in the last 48 hours.
– Saudi coalition claims to shoot down a Yemeni missile over southern border of Saudi with Yemen.