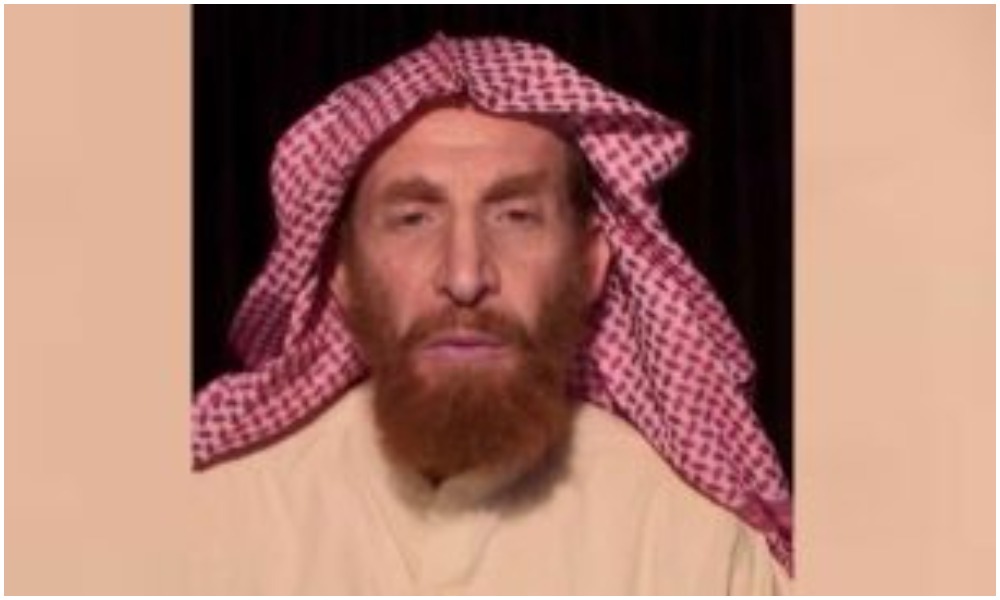 ISWNews Analysis Group: The National Directorate of Security of Afghanistan announced that one of the leaders of the al-Qaeda terrorist group named “Abu Muhsen al-Masri” was killed in Ghazni province.

Abu Muhsen al-Masri, al-Qaeda’s second-in-command in the Indian subcontinent, was killed during a special operation in Ghazni province, according to the Afghan National Directorate of Security and the Afghan Interior Ministry.
Husam Abdel Raouf, nicknamed Abu Muhsen al-Masri,, is an Egyptian national and a member of al-Qaeda’s leadership council, which Afghan officials claim has close ties to the Taliban and has been involved in terrorist operations in the region. He has also wanted by the United States since 2018.

Afghan government officials have previously announced the arrest of leaders of ISIS, al-Qaeda and other terrorist groups, but these groups have so far not responded to the these claims.